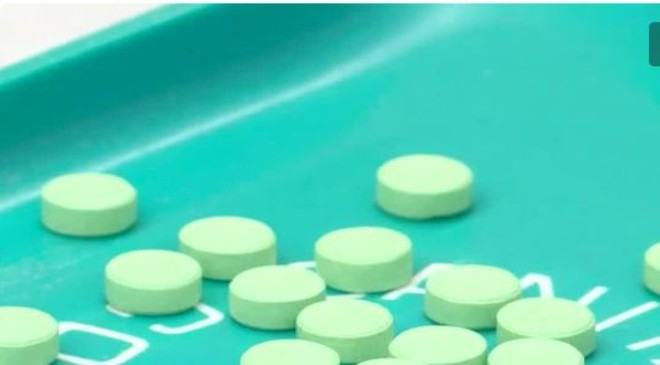 WICHITA, Kan. (KWCH) – Kansas has amassed more than $200 million from lawsuits against prescription opioid makers, distributors and pharmacies. The state will soon receive $15 million from Walmart, the Kansas Attorney General announced on Tuesday. It’s a part of a nationwide.

The state will get the money over the course of the next 18 years for addiction prevention and treatment. It comes as Kansas is dealing with illicit fentanyl mixed into fake prescription pills or illegal drugs.

“Now, we can finally get to work even in a greater capacity with that money,” said Dr. Greg Lakin, D.O.

The Center for Change, owned by Dr. Lakin, is an outpatient medication-assisted addiction treatment facility. He said he sees the growing impact of addiction and substance use currently driven by fentanyl.

“We’re having to gear up for more intakes all the time. Fentanyl is exceptionally hard because people have a very high tolerance when they come in,” Dr. Lakin explained. “This isn’t like the old days where it would just be prescription pills or short active pills. This fentanyl is so much stronger than it takes a lot of medications to get their withdrawals under control. It takes a lot of patients on their part to get them to a stable place where they can start to feel more normal, and the craziness starts to calm back down. It is exceptionally hard. We do oftentimes have to use methadone just to get people with these high tolerances able to tolerate treatment. Of course, if their tolerances are lower or if they can get them lower, we can use other medications.”

He said over the last year, Kansas saw a 50 percent increase in overdose deaths.

“We’re hearing stuff about overdoses and deaths that we never had to deal with before, and even our first responders, I feel for them. They’re going out several times in one day, sometimes for the same person,” said Dr. Lakin.

When it comes to the $200 million the state has received, Dr. Lakin said it’s important the money goes to the front lines to make the biggest difference for as many people as possible.

“Save lives first and then we’ll take it from there in regard to treatment and prevention,” he said.

The settlement of the lawsuits and a Kansas law passed last year prescribe the money to go toward prioritizing prevention and treatment. Twenty-five percent goes to cities and counties directly. Wichita and Sedgwick County received the first payments from one of those lawsuits earlier this year, about $100,000 each. The remaining 75 percent goes to the state, which will distribute that money through grants.

Pat George, a former leader of an addiction treatment provider and former Kansas Commerce secretary, will lead the grant review board. He said one of the first steps will be to study what resources Kansas has and where the need is greatest.

Dr. Lakin said one of those target areas needs to focus on the issue of awareness.

“Fentanyl is completely different than anything we’ve been exposed to and that’s just really been in the last five years where it’s really taken over,” he said.

George said the grant review board could start awarding some funds early next year, but his goal is for the settlement money to make a significant impact in the state. The state is still waiting to learn what its share will be from other nationwide settlements, including CVS pharmacies agreeing to pay $5 billion and Walgreens with $3 billion.