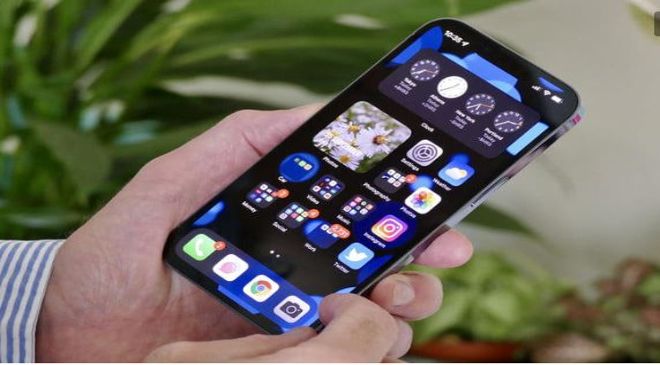 With Black Friday deals getting started, you may think that the best bargain you’ll find on an affordable smartphone will be for a bargain brand or unlocked smartphone from Motorola or Nokia. If you want to spend less than $500 on a new smartphone, you can still find great picks from the top three US phone makers. I can recommend a great Apple iPhone, Google Pixel, or Samsung Galaxy to fit your budget.

You won’t need to dive deep into the past or pick up a used phone, either. Those aren’t bad ways to find a bargain, and a renewed iPhone 11 Pro Max might be a better bargain pick than any new iPhone you can buy. That still leaves you with an older phone. Older phones don’t get updated as long as new phones, especially Android phones. Instead, we’ll find something new-ish.

For these affordable phones, you won’t need to sign a contract agreement or trade in a fancy old phone to get a bargain. I can recommend devices that will cost less than $500 unlocked, so you can use them with any carrier, or switch mobile networks when you spot a better deal.

With the latest update to the iPhone SE (2022), Apple did something remarkable. It took a much older phone design and packed it full of the latest hardware. The iPhone SE has the Apple A15 Bionic chipset inside, the same processor you’ll find in the iPhone 14. That means it can run all of the latest games and apps. It also means the phone is likely to get OS upgrades just as long as this year’s top iPhone.

Apple sells the iPhone SE for $429 / £419, but Walmart has a deal right now in the US that drops the price to $389, making it the best bargain you’ll find on a brand new iPhone. As a longtime iPhone user, there are things about the iPhone SE that really appeal to me.

I miss having a home button on my iPhone 14. The iOS software never did well with the swiping gestures Apple requires on the latest model. Also, I always found Apple’s fingerprint unlock to be much faster than the face unlock that the notched iPhones use instead.

The iPhone SE is also a much smaller device, and that can be appealing. You get the same power as a larger iPhone, in a device you can easily hold in one hand and pocket in tight jeans. You don’t get the fancy cameras, so it’s a huge downgrade on imaging. The iPhone SE is still a nice device, an affordable entry into Apple’s walled garden.

Google launches an affordable version of its own phones every year, but we weren’t huge fans of the Pixel 6a. Instead, I like the Pixel 6 as a bargain alternative if you’re looking for an affordable Android phone for Black Friday. Amazon has the Google Pixel 6 right now for $399, even cheaper than the $499 Pixel 6a.

If the prices for the Pixel 6 and the Pixel 6a were the same, the Pixel 6 would be an easy choice. With the Pixel 6 being cheaper? There’s just no contest. The Pixel 6 uses the same Google Tensor chipset as the Pixel 6a, but it has a larger display, a larger battery, and a larger megapixel sensor on the main camera.

You’d think it would be the advantage of the 50MP sensor on the Pixel 6 versus the 12MP Pixel 6a that would be the winning factor, but for me it’s the battery issues. The Pixel 6 has better battery life and also charges much faster. It has wireless and even reverse wireless charging. In every way, especially the way that matters most, it’s the better affordable Pixel to pick on Black Friday.

Samsung fans should buy the affordable Galaxy A53 5G

The Galaxy A53 5G is like the good looking little cousin of the Galaxy S22. The family resemblance is clear, and there are a lot of shared talents, including great photo capabilities, and that winning smile in the big, bright display. I find the Galaxy A53 an easy phone to recommend often because it offers so much Galaxy personality for less money.

The Galaxy A53 5G came out in the first half of this year, and Samsung has been reliable with Android upgrades for the past few years, so you can expect that this phone will get the latest software for years to come. It’s got a 64MP camera, and it even has a microSD card, which is a cool throwback addition.

At the current $449.99 / £399, it’s still a bit expensive right now for me to call this a great Black Friday deal, but Amazon has put this phone on sale numerous times throughout the year, each time dropping the price to just under $350 in the US. As recently as the beginning of November, this phone cost much less, so I wouldn’t be surprised if it got one more price cut before the holiday sales season ends.