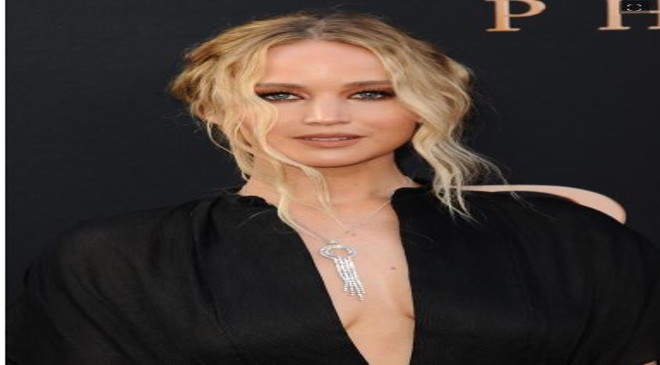 In the upcoming drama, The Hunger Games actress plays an American soldier who returns home after suffering a traumatic brain injury in Afghanistan.

During a cover interview with Vogue magazine, Jennifer revealed that the movie taps into her emotions.

“It’s very personal,” she said. “I get emotional every time I watch the movie. Not just because of what I said about getting married and stuff. It’s too personal to talk about.”

Causeway is the first movie the 32-year-old has made with her Excellent Cadaver production company. She was immediately drawn to the script and didn’t know why until it was in retrospect.

She began filming the project in late 2019 before it was shut down because of the pandemic. When she resumed production in late 2021, she was married to art gallery director Cooke Maroney and pregnant with their first child.

Returning to the story after so many life changes made the Oscar-winning actress realise why she was attracted to it in the first place.

“Her untenable home, her inability to commit to one thing or another because of these internal injuries that are completely invisible but huge – I think I connected with that at that specific time in my life,” she explained. “So much was going on with me at that time that I didn’t realise. Until I was back, pregnant, married, making it. And I was just like, Oh, this is a woman who is scared to commit.”

Jennifer noted that she has had a “pretty consistent theme in all my movies since I was 18” and she wonders if she will break free from that now she’s a mother.

“Art more often than not is about one’s mother. I hesitate to say that because I would hate for somebody to go back and watch my movies, or watch this movie in particular, and think that that is the way that I’m painting my mother,” she stated. “My mother is a wonderful person. But that doesn’t mean that there aren’t still things from my childhood that I’m working out.”