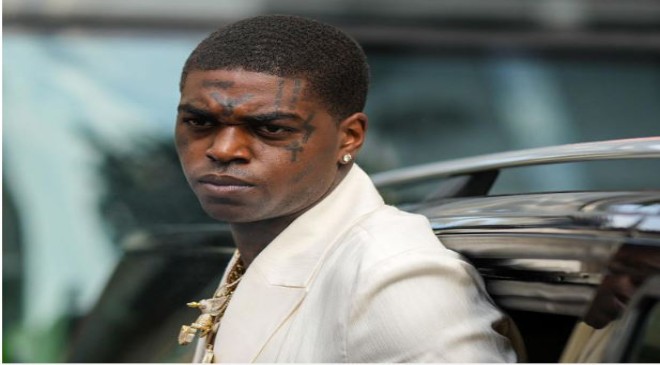 A Florida judge on Wednesday revoked Kodak Black’s bond and placed the rapper under house arrest for violating the conditions of his parole.

Kodak Black, 25, whose real name is Bill Kahan Kapri, was arrested in Florida on July 15 for drug-related charges, per The Miami Herald. The paper said police found a small clear bag that contained 31 tablets of oxycodone and a total of $74,960 in cash during a search of the rapper’s car.

Since his arrest, Kapri’s attorney, Bradford Cohen, has argued that the rapper was prescribed oxycodone to treat the chronic pain from being shot earlier this year in Los Angeles and injuries reportedly sustained by prison guards in 2020, according to XXL.

“Never judge a case based on an arrest. There are facts and circumstances that give rise to a defense, especially in this case,” Cohen tweeted on July 16. “We will move forward with resolving the matter quickly.”

According to court documents obtained by XXL, Judge Jonathan Goodman revoked Kapri’s supervised release and placed him under house arrest during his Wednesday court appearance.

Kapri will undergo drug testing and remain in his home at all times, with exceptions for attorney visits, court appearances, and medical reasons, according to XXL.

Additionally, Kapri will still be able to perform at concerts and events with 48-hour advance notice and approval by the supervising officer, per XXL.

Kapri was initially placed under supervised release in 2021 after being granted clemency by former President Donald Trump on his last day in office.