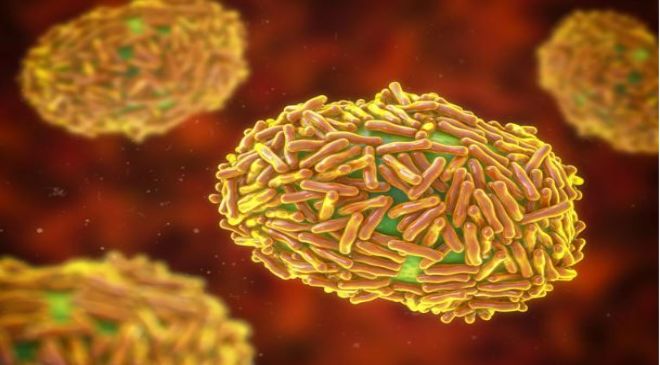 Ahuge monkeypox study has revealed all the new symptoms of the latest outbreak, which continues to spread rapidly across the globe.

Monkeypox has continued to spread since the outbreak began in May. There have been over 14,500 recorded cases, with over 2,100 of those being in the United States.

A study initiated by Queen Mary University of London and published in The New England Journal of Medicine assessed a total of 528 monkeypox cases from 16 different countries.

The study found that overall, 98 percent of those infected were gay or bisexual men. Monkeypox mainly spreads through direct, physical contact with an infected person. However, since this current outbreak began, many, but not all, cases have been linked to men who have sex with men—the reason for this was not immediately clear.

Out of the 98 percent, a total of 41 percent were living with HIV, the study said.

One of the main symptoms associated with monkeypox is a rash of lesions breaking out across the skin.

A total of 54 patients also had only a single genital ulcer—a symptom not currently widely recognized. The study noted that this presents a risk of misdiagnosis, as single genital ulcers are also common in sexually transmitted infections (STI). The study said these findings should be flagged to health care professionals, so that monkeypox may be easier to diagnose and treat.

Around 61 of those infected reported anorectal pain, proctitis, tenesmus, or diarrhea, “or a combination of these symptoms.”

The study also reported oropharyngeal symptoms in 26 people, which included lesions inside the mouth and on the tonsil, as well as sore throat, painful swallowing and an inflamed windpipe. There were also cases of lesions appearing on the eyelids, however this was only recorded in three people.

Other than lesions, the other common symptoms reported included a fever (62 percent), lethargy (41 percent), myalgia (31 percent), and headache (27 percent).

Swollen lymph nodes were also reported in 56 percent of people.

Research is still underway to determine whether monkeypox is being sexually transmitted. However, the study also urged that despite the virus affecting gay and bisexual men “disproportionately,” it is “no more a gay disease than it is an African disease.”

“It can affect anyone. We identified nine heterosexual men with monkeypox. We urge vigilance when examining unusual acute rashes in any person, especially when rashes are combined with systemic symptoms, to avoid missing diagnoses in heterosexual persons,” the study said.

“Viruses know no borders and monkey pox infections have now been described in 70 countries and in more than 13,000 people. This truly global case series has enabled doctors from 16 countries to share their extensive clinical experience and many clinical photographs to help other doctors in places with fewer cases,” Chloe Orkin, professor of HIV Medicine at Queen Mary University of London, said in a press release.