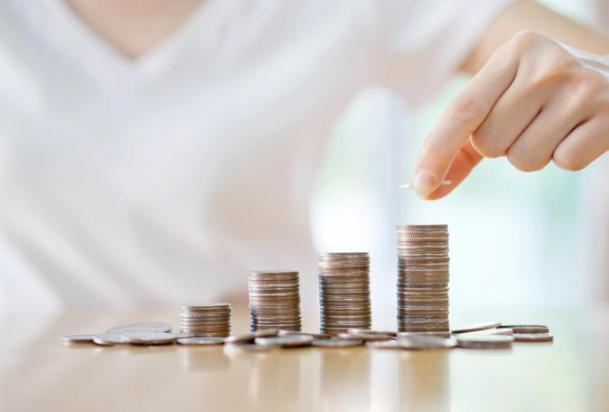 Today’s episode of Full Court Finance at Zacks breaks down the broader economic forces behind the current market turmoil. The episode then explores three strong dividend-paying stocks from three different areas of the economy that investors might want to consider buying during the market downturn and holding for the long run.

Both the S&P 500 and the Nasdaq are coming off their seventh-straight weekly declines, marking their worst losing streaks since 2001. Dot.com bust comparisons highlight how rough of a stretch stocks have suffered through as investors recalibrate nearly everything in the wake of rising U.S. interest rates, soaring prices, and global economic uncertainty that’s seen big Wall Street banks lower their GDP forecasts.

Bullish investors once again temporarily prevented the S&P 500 from officially entering a bear market last Friday, and stocks closed higher Monday. But the selling roared back Tuesday, with the Nasdaq down over 3% in early morning trading and the S&P 500 2.3% lower.

The dual setbacks of the Russian invasion and massive covid lockdowns in major Chinese cities continue to reverberate throughout nearly every pocket of the economy. A Monday speech by President Biden in Japan could possibly inflame tensions between the U.S. and China. All of the turmoil, coupled with the Fed’s efforts to raise rates, has investors all around the world rushing for the safety of U.S. Treasuries and dollars.

Last week, JPMorgan lowered its U.S. GDP forecast and Goldman Sachs trimmed its outlook for the Chinese economy. Yet, JPMorgan said recently that U.S. consumers are still on a strong footing overall.

Despite the possibility of U.S. consumer spending remaining strong beyond the summer, Wall Street is focused on longer-term setbacks. But that doesn’t mean investors should just stay on the sidelines because market timing is far too difficult and staying in cash comes at a cost, with over 8% inflation.

Therefore, those with long-term outlooks might consider buying strong stocks of companies with proven track records of returning value to shareholders that also operate stable, long-term businesses that aren’t going out of style.

AbbVie ABBV is a pharmaceutical power that diversified through its huge Allergan acquisition in 2020. AbbVie topped our Q1 earnings estimates and the stock has managed to climb 13% in 2022 to outpace its industry and the market’s big fall. Plus, Wall Street is high on ABBV and its 3.8% dividend yield is rather enticing.

Next up is rail freight titan Union Pacific Corporation UNP. No matter what the future holds, rail is poised to maintain its standing as a key cog in the U.S. and global transportation sector. And Union Pacific is focused on increasing efficiency and in order to attract more customers, boost profits, and return more value to shareholders.

NextEra Energy NEE is the last stock on the list. NextEra Energy is one of the country’s biggest electric utilities and a leader in renewable energy. NEE shares have crushed the market and its industry in the past five years and it operates within key growth areas of electricity generation. On top of that, NEE executives said they plan to raise dividends by 10% per year through at least 2024.