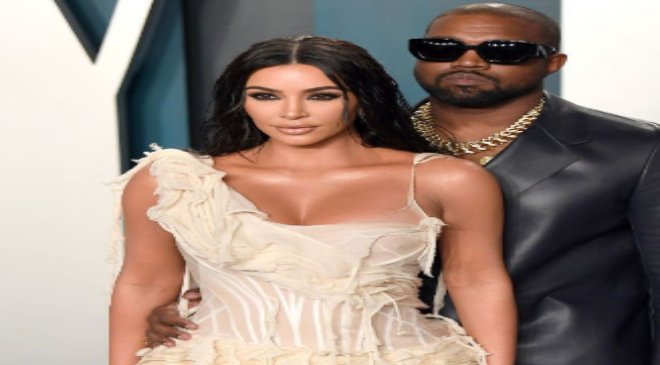 While Kanye West and soon-to-be ex-wife Kim Kardashian may no longer be a couple, it appears their breakup did inspire parts of new album.

The rapper’s highly anticipated record Donda was released on Sunday, Aug. 29. This past February, the reality star and mother of their four children—North West, 8, Saint West, 5, Chicago West, 3, and Psalm West, 2, filed for divorce from him after six years of marriage

Despite their split and her filing, which was made following months of private turmoil between the two, Kim has supported Kanye in his efforts to promote Donda, which he finished making just weeks ago while living inside a stadium. The SKIMS founder, accompanied by their kids, attended all three major listening parties for the album, including the most recent one held at Chicago’s Soldier Field last week. There, Kim wore a new wedding dress as she appeared alongside her ex.

While many fans speculated that her gesture symbolized a reconciliation, it was not. “She knew how much this meant to him and was honored to be involved,” a source close to Kim told E! News. “The wedding dress was symbolic of their relationship and for the song. It was not a vow renewal. There is still so much love between the two, but they aren’t reconciling.”

See how Kanye raps and sings about Kim, love, heartache and family on Donda: