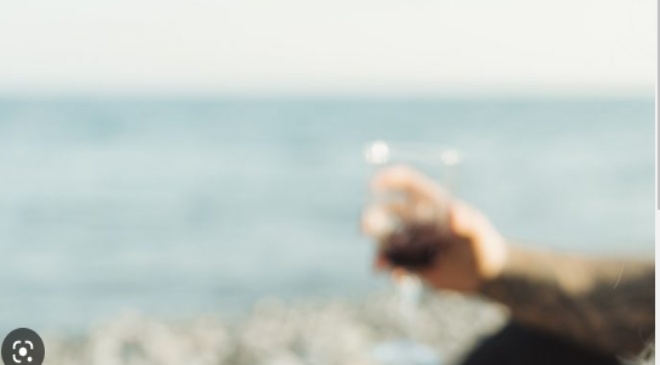 If you’re the type who wants expensive fun without the fuss and the commitment, you’d likely enjoy being a ‘professional’ mistress like Gweneth Lee who has admitted to having slept with 1,000 men.

Gweneth, 50, who’s from California but lives in London, has been exclusively dating married men since 2008.

Gweneth meets all her unfaithful lovers on IllicitEncounters.com, a website for married people to find affairs. Since then, she’s dated over 1000 men and says that things certainly don’t slow down over the festive period.

From ‘few dates’ to years

The mistress says she has had ‘relationships’ lasting just a few dates to a few years. Sometimes, she even has multiple men on the go, but admits that she can also go ‘exclusive.’

While the professional mistress gets her men Illicit Encounters, she also meets men in real life. The fizzy brunette suggests going to private showings for art collections, swinging by Sotheby’s auction house, car shows, watch shows, and other high-end events if one wants to find men.

A mistress during Christmas

Speaking to Fabulous, Gweneth says: “Christmas may be time for families but my lovers certainly find time to see me over the festive period.

“I can look forward to flirty lunches in private clubs, joining them on shooting retreats, or meeting them in out-of-town conferences.

“These are all great for this time of year as these plans are unlikely to raise suspicion.”

She said that even the shrewdest wife will not notice their husband’s exploits over the holidays as they find subtle ways to keep in touch.

“They frequently mention needing to get into the office for some peace and quiet to work on a project,” she says, “When really, they’ll be seeing me.

“They’ll also slip in flirty phone calls to me while walking the dog or during a golfing trip.

“The wives are too busy with the home, kids, and, holiday entertaining.”

When she is with her lovers, Gweneth, the mistress is lavished with gifts that their wives could only dream of. Those men have serious relationships issues with their wives, it seems.

“Gifts are something I never ask for but I am given them,” she says.

“Expensive lingerie, stockings, Jo Malone candles, designer perfume, spa days, and bottles of single malt scotch have all been found under my tree.

“One lover took me to an auction where there was a piece of artwork I wanted and his winner mentality bought it slightly over market value and it’s now in my office behind my desk.”

Can a mistress be sued?

Breaking up a marriage can feel like a crime or making a husband cheat on his wife will certainly place a mistress in an “accessory to the crime” category. But can mistresses really be sued?

In the US, there are specific states where it is possible to pursue a civil case against the person the other spouse has an affair with through criminal conversation or alienation of affection civil tort claims. The spouse still needs evidence and a lawyer, but she may seek financial compensation from the party for intrusion in a marriage.

There are seven states that use criminal conversation or alienation of affection rules to permit the spouse to sue the mistress for compensatory damages. These include Illinois, New Mexico, North Carolina, Utah, Hawaii, Mississippi, and South Dakota.

The rules permit the valid claim against the third party of an affair to face civil court with the spouse affected negatively by the actions. It is important to understand what these rules are and how they apply in the courtroom. Additionally, the couple must live in one of the seven states to pursue a valid claim against the mistress.

To be successful in her line of “work,” Gweneth says that “Discretion is key, especially as a mistress, so try not to draw too much attention to yourself and avoid ‘bling’ or flashy outfits.”

Also Read – After Years Of Trying For A Baby, Pregnant Woman’s Husband Left Her Weeks Before Birth — So Her Friend Organized A Life-Changing Gift

“Being a mistress is about having fun but also creating a safe haven for both of you to enjoy a little escapism,” she added.

Without a shadow of guilt or remorse, this professional mistress makes it sound so effortless — “It’s simple. Wife equals mother of children, mistress equals confidant.”