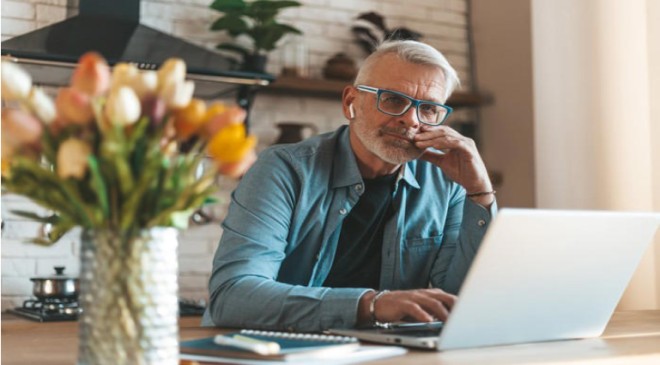 Social Security recipients could get an additional $2,400 a year in benefits if a new bill recently introduced to Congress wins approval — something seniors would no doubt welcome as surging inflation wipes out their annual cost-of-living increases.

The Social Security Expansion Act was introduced on June 9 by U.S. Rep. Peter DeFazio (D-Ore.) and U.S. Sen. Bernie Sanders (I-Vt.), CBS News reported. Under terms of the bill, anyone who is a current Social Security recipient or who will turn 62 in 2023 would receive an extra $200 in each monthly check.

The bill is timely for a couple of reasons. First, it follows a Social Security Administration announcement earlier this month that Americans will stop receiving their full Social Security benefits in about 13 years without actions to bolster the program.

It also comes during a period of historically high inflation that has a particularly big impact on seniors living on fixed incomes, many of whom rely solely on Social Security payments. This year’s Social Security Cost-of-Living Adjustment (COLA) of 5.9% is based on inflation figures from 2021. But since then, inflation has pushed well above 8%, meaning Social Security recipients today are actually losing money.

The new bill aims to ease the financial strain by boosting each recipient’s monthly check. The average monthly Social Security check is about $1,658, meaning a $200 increase would represent a 12% boost.

“Many, many seniors rely on Social Security for the majority, if not all, of their income,” said Martha Shedden, president of the National Association of Registered Social Security Analysts. “$200 a month can make a significant difference for many people.”

Even if the bill in its current form doesn’t pass Congress, observers expect some kind of change to Social Security to ensure it serves the needs of recipients well into the future.

“I’m confident changes will be made,” Shedden said. “I don’t know if this is the bill that will pass, but there is more and more movement on it.”