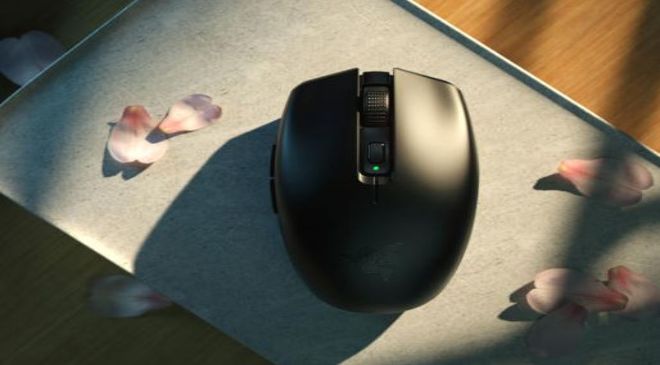 With all the deals, discounts, and promotions running around, it can be awfully tempting to spend a mint on Cyber Monday. But for those trying to stay thrifty and keep their spending in check, we’ve gathered some of the best Cyber Monday deals you can currently find for less than $50. There are plenty of deals on wireless earbuds, smart home devices, and Bluetooth speakers that fall below the $50 mark, many of which we recommend even when they’re not on sale.

If you’re planning to do some spending on bigger ticket items, we’ve also rounded up all the noteworthy discounts that are currently live at retailers like Amazon, Walmart, Target, and Best Buy, as well as the best Cyber Monday deals overall.

The best streaming device deals under $50

The best deals on Amazon devices under $50