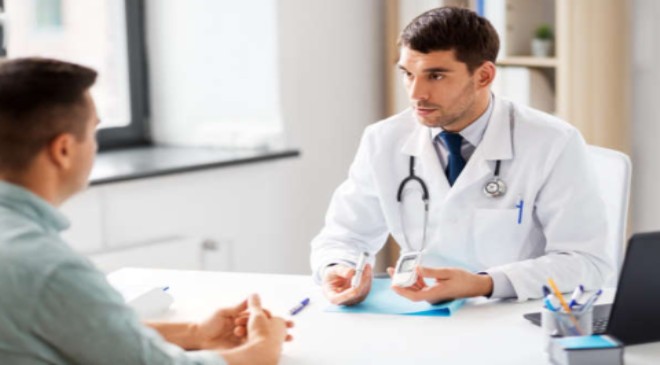 The Association of American Medical Colleges praised U.S. medical schools for their commitment to diversity, equity, and inclusion, or DEI, in a new report that detailed nationwide efforts at the colleges to implement diversity programs.

The report, released earlier this month, said that all 101 participating medical schools had implemented diversity initiatives in their admissions practices, and the vast majority of senior administrators at those schools had expressed support for DEI.

“In the wake of the social upheavals that we have gone through, especially right after the George Floyd murder, and the inequities that were exposed during the pandemic … our medical schools, particularly the medical students and faculty, as well as staff, felt that we should do more to promote social justice in a comprehensive manner,” Henri Ford, the dean of the University of Miami’s Miller School of Medicine, said in a press release.

According to the report, medical schools have “made intentional efforts” to incorporate DEI into their academic curriculum. DEI efforts are often tied to critical race theory, an academic theory that says U.S. institutions and culture are systemically racist and oppressive to minorities.

The DEI curriculum includes “content regarding health equity, social determinants of health, and issues related to racism in medicine and social justice.”

“Assessing policies, practices, and programs at the institutional level — and identifying and sharing innovative practices — is a first step toward ensuring that academic medicine is well-positioned to attract, promote, and retain a diverse health professions workforce,” Alison Whelan, the chief academic officer at the AAMC, said.

While the report offered most medical schools high marks for their commitment to diversity, the association expressed displeasure on several fronts that it saw as diversity efforts falling short.

The report noted that only 48.5% of schools publicly shared student demographic data, and a third of medical schools did not outline goals for achieving their DEI goals.

The conservative medical watchdog group Do No Harm was critical of the report, which it said indicated the AAMC had slipped further down a road of political correctness and progressive ideology.

Dr. Stanley Goldfarb, the chairman of Do No Harm, told the Washington Examiner that the association’s emphasis on racial diversity over merit and excellence poses “a real risk for the American people” who rely on competent doctors to guide their health decisions.

“The AAMC has made it clear that they value diversity and the elements of critical race theory, including assuming that any deficits in educational attainment or disparities in health outcomes are the result of oppression of minorities,” Goldfarb said. “The public can now see how misguided the leadership of American medical education has become. Merit and complete commitment to caring for patients as individuals has given way to a focus on social justice, group identity, and diversity of the physician workforce.”