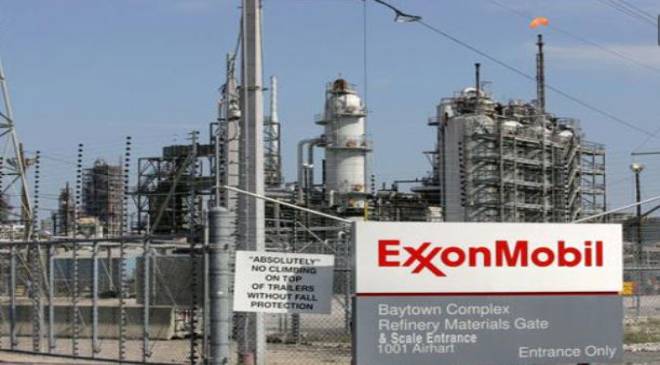 Sinking stock prices and a change in proxy-voting rules are emboldening many first-time shareholder activists to seek changes at some of the biggest names in American corporations.

Companies, always wary of activist advances, are feeling particularly vulnerable as a result of new rules imposed by U.S. regulators in September requiring the use of a so-called universal proxy card in corporate-director elections, bankers and lawyers say.

In the new format, directors nominated by a company must be listed on the same ballot as those put forth by activists, enabling investors to pick and choose, rather than voting entirely with either the company or the activist.

Advisers to companies say the likelihood of at least gaining one board seat will increase significantly for smaller players. That’s especially true given that they will no longer incur the substantial expense—sometimes running into six figures or more—of printing and mailing proxy cards to all shareholders, lowering the barriers to entering the activist game.

Activists seek changes at underperforming companies through deal-making and other means. Increasingly, they are also pressuring companies to up their game on environmental, social and governance, or ESG, issues.

Late fall and winter are when activists typically make contact with a company, often privately, to initiate a campaign. Proxy-voting season runs from roughly mid-April to June, when most publicly traded businesses host their annual meetings.

“This proxy season is shaping up to be the busiest on record,” said Shaun Mathew, a partner at law firm Kirkland & Ellis LLP who advises companies on how to prepare for and respond to activists.

“Companies are concerned it will draw in first-time activists who think they can take advantage of the new system to threaten proxy contests to create leverage to advance their agendas,” he said.

Even before the proxy change, a surge in newcomer activists had been building, with many taking their cue from then-little-known hedge fund Engine No. 1 LLC, which prevailed in a proxy battle against Exxon Mobil Corp. in 2021. The first-time activist won three board seats after arguing the oil giant was a climate laggard, while owning just a tiny fraction of its stock.

Since then, a raft of other rookie activists have launched campaigns at companies including Hasbro Inc. and Wall Street Journal parent News Corp. (In some cases, these first-timers have been started by people who used to work at big-name shops like Elliott Management Corp.)

Strive Asset Management, founded earlier this year, sent letters in September to the boards of Apple Inc. and Walt Disney Co., urging them not to let a focus on ESG get in the way of corporate decision-making. Strive also publicly called on Chevron Inc. to pump more fossil fuels over the next decade and slow spending on its energy-transition plan.

Through September this year, about 25% of activist campaigns launched globally at companies with market capitalizations over $500 million have been spearheaded by first timers, up from 17% in all of 2021, according to data compiled by Lazard’s Capital Markets Advisory group.

Overall, there were 171 campaigns launched as of Sept. 30, up 39% from the same period in 2021, as activists seek out cheaper entry points to place their bets.

That could in turn provide a fillip to a depressed merger market. After a record year in 2021, about $1.4 trillion of deals have been struck in the U.S. through mid-November, down 41% from the comparable period, according to Dealogic.

Campaigns pushing for mergers and acquisitions had accounted for 38% of all activist activity through September, according to Lazard, with the number of “sell the company” demands exceeding totals in both 2021 and 2020.

If there isn’t an immediate and logical buyer for a company—as rising interest rates have made financing deals more difficult, in particular for buyout firms—activists may instead push for spinoffs or breakups, according to Bill Anderson, a senior managing director at Evercore Inc. and head of the firm’s global activism-defense business.

The Journal reported earlier this month that Carl Icahn has a sizable stake in Crown Holdings Inc. and believes the beverage-can maker should, among other things, shed noncore units. The Journal also reported in September that Jana Partners LLC has a nearly 10% stake in Freshpet Inc. and believes the pet-food company could be an attractive target for larger competitors.

Technology is “by far” where Mr. Anderson says he expects the most activism in 2023, with many companies in the sector seen as potential deal targets after the Nasdaq Composite Index has fallen roughly 29% this year.

“Particularly in technology, there has been a very dramatic shift from investors primarily focusing on growth to investors focusing on profitable growth, which has opened up a lot of potential vectors for activists pushing on operational improvements,” he said.

“But I still don’t see that outweighing the exuberance in the activist community right now,” he said.