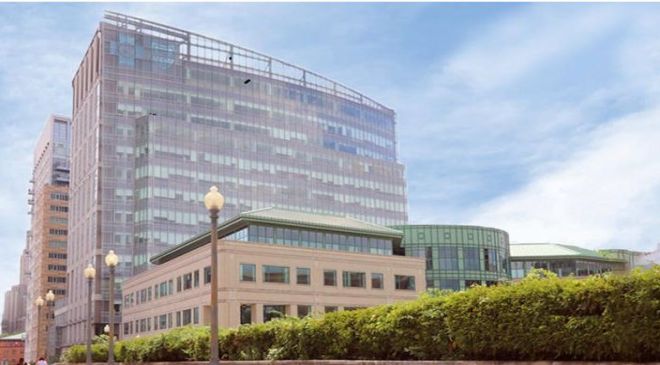 The certifications come during an emerging national awareness that many health care professionals historically have not understood or responded to the needs of people who identify as lesbian, gay, bisexual, transgender or queer — and in many cases, have discriminated against these populations.

The Rhode Island Department of Health and the national Centers for Disease Control and Prevention are among the agencies with initiatives aimed at correcting disparities and providing care that properly meets the physical and mental health needs of these populations.

According to Blue Cross & Blue Shield of Rhode Island, certification requirements for the Safe Zones include “staff training specific to the care of LGBTQ patients, protection for patients and staff from discrimination based on gender identity or expression, gender neutral bathrooms, inclusive forms and procedures, and a public commitment to connecting with and serving the LGBTQ community.”

Most of the newly certified practices and centers are affiliated with Coastal Medical, a part of the Lifespan system that is geared toward primary care. Coastal serves some 120,000 patients around the state. Also certified in this latest round are Fig Tree Acupuncture + Wellness in Warwick and Butler Hospital’s Memory and Aging Program, in Providence.

On one of the many pages on its website devoted to the issue, the CDC writes that “many health care providers do not routinely discuss sexual orientation or gender identity (SO/GI) with patients, and many health care facilities have not developed systems to collect structured SO/GI data from all patients.

“Without this information, lesbian, gay, bisexual, and transgender (LGBT) patients and their specific health care needs cannot be identified, the health disparities they experience cannot be addressed, and important health care services may not be delivered. Such services include appropriate preventive screenings, assessments of risk for sexually transmitted diseases and HIV, discussions about parenting, and effective interventions for behavioral health concerns that can be related to the experiences of anti-LGBT stigma.”

On its site, the state Health Department notes that it “has formed a large, multidisciplinary team which is working to improve LGBTTQQ (Lesbian, Gay, Bisexual, Trans, Two-Spirit, Queer and Questioning) public health policies, systems, and environmental change. LGBTTQQ individuals often face a variety of health care challenges, including identifying and accessing providers knowledgeable about their health risks and behaviors and who provide culturally affirming care.

“LGBTTQQ health is also intersectional — sexual orientation and gender identity/expression are important parts of a person’s identity, but there are often other demographic factors influencing access to care.”

‘The way that society treats people’

Over the last several years, The Journal has examined the emerging awareness of LGBTQ health care. In one story, Samson Zarek Hampton, who identifies as a female-to-male transgender person, discussed participation in True Self, a Butler Hospital program that serves LGBTQ communities.

Hampton told of personal challenges, saying “I struggled with my mental health when I was coming out. I was very depressed. I had a lot of anxiety. It wasn’t because I was transgender or because I knew I wasn’t straight. It was because of the way that society treats people that identify as not heteronormative,” the belief that heterosexuality is the “natural” sexual orientation.

In another story, Dr. Jason Rafferty of Hasbro Children’s and Bradley hospitals, discussed a new policy adopted by the American Academy of Pediatrics regarding health care of transgender and gender-diverse youth.

“The goal is to create a non-judgmental, supportive environment that allows kids to be open talking about who they are, the challenges that they face and some of the internal and external conflicts around their identity and environment that really validates them and makes them feel supported and understood,” Rafferty said.