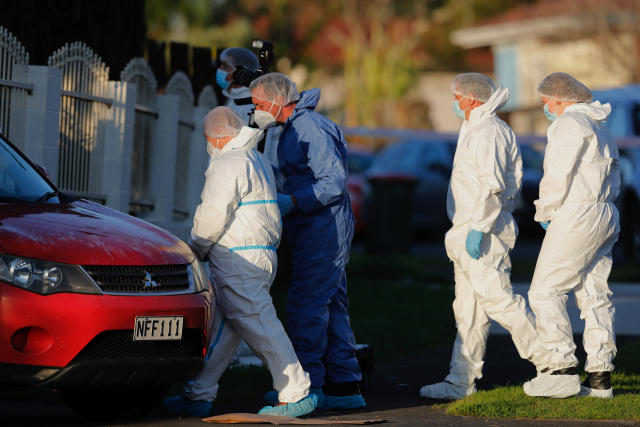 Awoman believed to be the mother of two children whose remains were found in suitcases in New Zealand earlier this month is in South Korea, a Seoul police official told CNN on Monday.

The official said the woman, a New Zealand citizen, arrived in South Korea in 2018 and there was no record of her subsequently departing the country.

According to the official, the woman held Korean citizenship before acquiring New Zealand citizenship a “long time ago.” The official did not name the woman or give any other identifying details and could not confirm whether she was born in South Korea.

Her whereabouts are unknown, the official said. South Korean police have not opened their own investigation into the case, but are cooperating with New Zealand authorities through Interpol.

New Zaland police launched a homicide investigation earlier this month after a family from South Auckland reported finding human body parts in several items they bought in an online auction from a storage facility.

The children – likely to have been between ages 5 and 10 – may have been dead for a number of years, perhaps three or four, according to New Zealand police.

The family who bought the suitcases at auction are not under investigation, New Zealand police have said.

New Zealand police on Monday told CNN they were unable to confirm the details provided by South Korean police at this stage of the investigation.