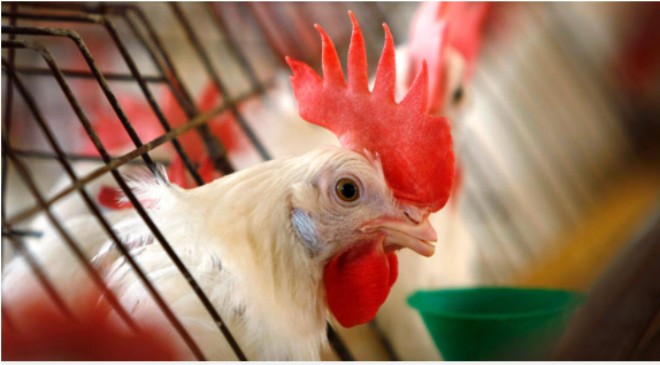 A case of bird flu has been confirmed in a domestic chicken in Alderney.

The bird, which was found dead by its owner, was tested and the States Vets’ office confirmed it had died as a result of the virus.

Other chickens in the flock had to be culled because of the diagnosis, it added.

Last month, poultry owners were urged to register their birds with the States so it could alert them to potential outbreaks.

The States advised poultry owners to follow advice issued by the States of Guernsey.

In Jersey, poultry keepers were urged by its government earlier this week to keep their birds housed after a suspected bird flu outbreak and they should “prepare for mandatory housing restrictions” to be reintroduced.