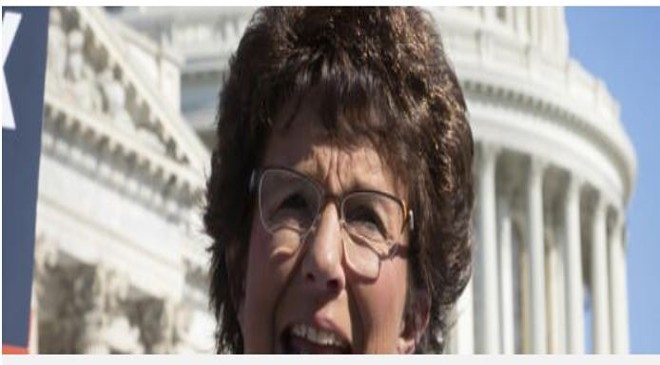 Walorski was killed earlier on Wednesday in a car crash on state Route 19 in her home of South Bend, Indiana. Emma Thomson, 28, Walorski’s communications director, and Zachery Potts, her 27-year-old district office director, were traveling with Walorski and also died in the accident. Local authorities are investigating the crash.Choose your dream university in the UK or Ireland. Apply now via Fateh.

“Jill and I are shocked and saddened by the death of Congresswoman Jackie Walorski of Indiana along with two members of her staff in a car accident today in Indiana,” Biden wrote. “Born in her beloved South Bend as the daughter of a meat-cutter and firefighter, she spent a lifetime serving the community that she grew up in — as a journalist, a nonprofit director, a state legislator, and eventually as a Member of Congress for the past nine and half years.”

The president noted that he and Walorski came from opposite sides of the aisle “and disagreed on many issues” but praised her as “respected by members of both parties for her work on the House Ways and Means Committee on which she served.”

He specifically thanked Walorski, the co-chair of the House Hunger Caucus, for her work alongside the administration to plan the first White House Conference on Hunger, Nutrition, and Health held in 50 years.

“We send our deepest condolences to her husband, Dean, to the families of her staff members, Zachery Potts and Emma Thomson, who lost their lives in public service, and to the people of Indiana’s Second District who lost a representative who was one of their own,” Biden closed.