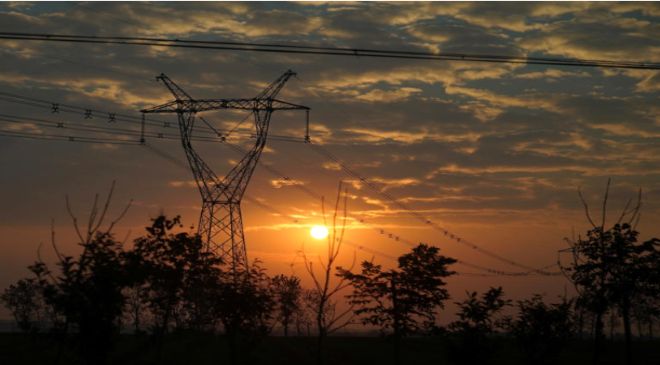 SHANGHAI (Reuters) – The electricity load in the Chinese province of Henan reached a new record on Monday, primarily driven by air-conditioning demand, as scorching heat waves spread across regions north of the Yangtze river.

Parts of Hebei and nearby provinces of Henan and Shandong have faced drought-like conditions throughout June.

Compounding the heat waves in China’s north are heavy rainfalls in seven provinces and a tornado that ripped through the southern metropolos of Guangzhou, which cut off power supply to over 5,400 users last week.