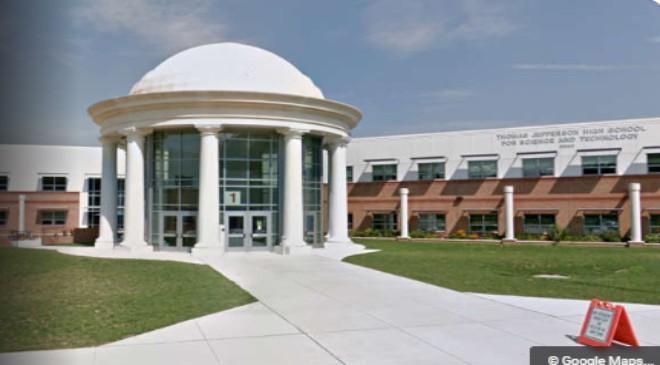 Sen. Lindsey Graham (R-S.C.) on Tuesday declared that the “saddest chapter in the history of the United States Supreme Court” occurred not when the judicial body ruled that people of African ancestry had no claim to citizenship in the United States, or when it upheld state segregation, or when it allowed the internment of American citizens of Japanese decent during World War II.

Rather, the Trump ally said on Sean Hannity’s Fox News program, the Supreme Court hit a new low on Monday, when Politico reported on the existence of a draft majority opinion showing that the court is poised to roll back abortion protections established by Roe v. Wade. Chief Justice John Roberts has since directed the marshal of the court to investigate the source of the leak, which he called a “betrayal” and a “singular and egregious breach” of trust among those working at the court.

“This was despicable, it was dangerous and it was dumb,” Graham said on Monday. Discussing the leaker, whose identity and political affiliations are unknown, he added:

“If it’s a conservative, you are a traitor to the cause. If it’s a liberal, you are the dumbest person in Washington because it is not going to change the midterms. You are not going to scare any conservative judge away from repealing Roe v. Wade – and it should be repealed, it should go back to the states – and you are adding a narrative to a storyline that you want to win and you don’t give a damn about how you win.”

In the 24 hours since the report’s publication, many on the right seem to have honed in on the impropriety of the leak itself, with many arguing it was designed to intimidate the court’s conservative majority. Some even called it an “insurrection” against the judicial body, while others hastily pushed for the leaker to be charged with some sort of crime, though it is unclear what law, if any, would apply.

Graham nodded in agreement when Hannity asked if the leak was about intimidation.

“I think [the leaker’s] motivation was to scare the court, to change its mind about repealing Roe v. Wade,” Graham said. He did not flesh out what punishment he believes the leaker should face for creating the “saddest chapter in the history of the United States Supreme Court.”