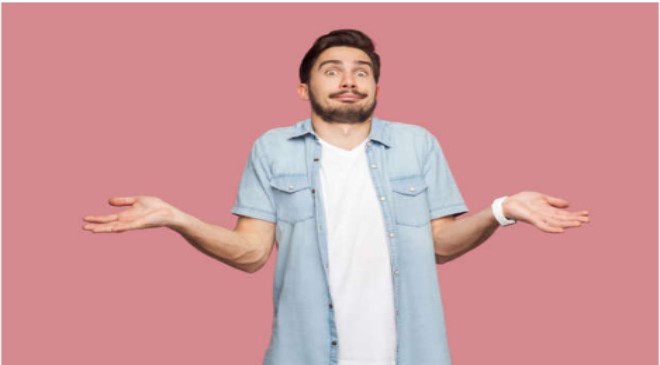 The Most Forgetful Zodiac Sign, According to an Astrologer

It’s normal to forget things from time to time: Even those with the best memories let things slip their mind every now and again. But if you find yourself always waiting around for that friend who is running late or anticipating a text that never appears, you might be dealing with someone who is absentminded. That doesn’t mean they don’t care, of course—some people truly do have a harder time keeping their thoughts straight, and it may have something to do with astrology. Read on to discover the six most forgetful zodiac signs, from a little scatterbrained to total amnesiacs.

Aquarius are very deep thinkers who tend to be scattered and disorganized. These absentminded folks are no doubt brilliant, but they can get lost in insignificant details. With that in mind, they prefer to focus on one task at a time and dedicate all of their attention to it.

Because they want to have an explanation for absolutely everything, Aquarius can get caught up in their own brains and fail to stop and smell the roses. And if an Aquarius isn’t interested in how something works, they’re probably not going to remember it.

Sagittarius are known for their adventurous and free-spirited personality. Reliability, however, doesn’t seem to be their strong suit. This adventurer has a hard time staying present in the moment, which makes it challenging for them to stay focused on what’s going on around them. They can get lost in their feelings which can make them less aware of their surroundings.

Sagittarius are also a bit impulsive, which means they often leap before they think and push themselves to their limits without realizing it. These flexible improvisers don’t like to plan too far ahead, which can leave them scrambling at the last minute. They sometimes get lost in thought and may forget to tend to day-to-day tasks or responsibilities.

Libras are known for their love of the good life. This fair and balanced sign likes to take it easy, which can lead to a few forgetful moments. Rather than focusing on the finer details of life or stressing about remembering the little things, Libra prefers to embrace life in the moment and worry later. And because they don’t like to push themselves too hard or fret about what others think, that can read as indifference.

Libras’ go-with-the-flow attitude can make them seem more careless than they actually are. When it’s about tracking work deadlines or details about the people they care about most, Libra can remain semi-organized. But when it comes to boring tidbits of information or just trying to recall where they set something down, they just can’t seem to keep the facts straight.

Aries are rarely seen as forgetful when it comes to the details of a conversation. However, this ambitious sign is always biting off more than they can chew. Aries have so much going on in their lives and are always multitasking: It’s not unusual for them to forget they made plans with a friend or promise to be somewhere and then not show up.

Beyond that, Aries don’t always have the greatest attention span because there are so many things occupying their mind at once. They tend to remember the big picture but fail to recall finer details. It’s not that they don’t care—it’s just that they’re always thinking about the next thing on their plate before they’re even finished with their current task.

Geminis are known for their quick minds and quicker mouths. This chatty sign loves to socialize and is no stranger to meeting new people. Their ability to process so many details at once makes them incredibly intelligent, but Geminis can often find themselves dealing with information overload if they’re not careful.

It’s not that Geminis have a bad memory so much as they have a lot of moving parts competing for their attention. Their minds are always running at maximum speed, which means they can definitely be forgetful. Don’t be surprised if your Gemini friend can’t recall some of the smaller details of a conversation.

At the top of the list of forgetful signs is Pisces. This dreamy water sign is no stranger to absentminded behavior. They are very good at remembering the things that matter most to them, especially details about their loved ones. However, when it comes to more mundane details—like what time their doctor appointment is or returning a phone call—Pisces tend to let those things slip their mind.

Ultimately, Pisces spend a lot of their time stuck in their heads, daydreaming about the future. That makes it hard to think about much else.