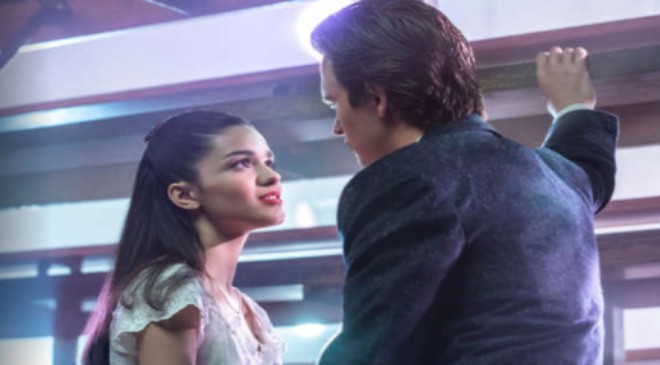 If a typically major awards show happens, but it’s not televised or live-streamed, no stars attend and few people even know about it – does it really happen?

The 2022 Golden Globes at least answered that philosophical question Sunday. The controversy-plagued, retooled Hollywood Foreign Press Association threw a subdued version of the awards show at its famed home, Los Angeles’ Beverly Hilton hotel. This year the show happened behind closed doors, without any famous faces or press invited after NBC pulled the plug on airing the show in May.

With few witnesses on the ground, the official @goldenglobes Twitter account revealed the winners in real time.

Oscar season chaos: How omicron has created the most ‘confusing’ awards season yet

The HFPA unveiled a slew of reforms, including new codes and bylaws, in October while inducting 21 new voters as its “most diverse class to date.” In December, the HFPA marched on without the support of major Hollywood institutions, announcing the 2022 nominees that featured the “The Power of the Dog” and “Belfast” leading the pack. Few Globes nominees acknowledged the nods in public.

As the tweets rolled in Sunday night, Netflix’s “The Power of the Dog” and Steven Spielberg’s “West Side Story” proved to be the big movie winners, each with three major awards.

“Power of the Dog” pulled in the award for best drama, best director for Jane Campion ​and best supporting actor for Kodi Smit-McPhee.

While response on social media was muted, a handful of celebrities acknowledged their awards. Nicole Kidman posted on her Instagram Stories about winning best actress for playing Lucille Ball in “Being the Ricardos.”

“Thank you for the acknowledgement!” Kidman wrote. “Lucille, this is for you and all the other incredible women nominated.”

Zegler noted her quick rise. “I got cast as María in ‘West Side Story’ on 1/9/19. and I just won a Golden Globe for that same performance, on 1/9/22. Life is very strange,” she tweeted late Sunday.

Debose, who plays Anita in “West Side Story,” addressed the HFPA while giving thanks. “There is still work to be done,” the actress wrote. “But when you’ve worked so hard on a project- infused with blood, sweat, tears and love- having the work seen and acknowledged is always going to be special. Thank you.”

On the TV side, HBO’s “Succession” led awards by snagging best drama, along with acting honors for Jeremy Strong and Sarah Snook.

“To my young LGBTQAI babies WE ARE HERE the door is now open now reach the stars!!!!! @goldenglobes,” Rodriguez posted on Instagram.

Here’s the full list of winners from the 2022 Golden Globes:

“The Power of the Dog”

Jane Campion, “The Power of the Dog”

Nicole Kidman, “Being the Ricardos”

Kodi Smit-Mcphee, “The Power of the Dog”