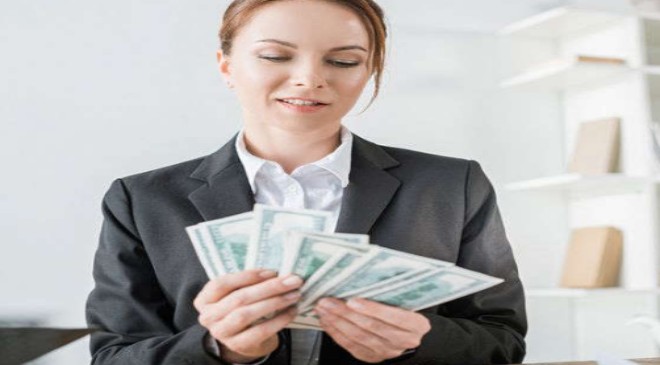 Another new year is upon us, and with it, millions of people are trying to figure out how they can improve their lives. For those aiming to make better use of their money, you can expect to see a lot more people trying to follow a budget, invest in the stock market for the first time, or open a retirement account to save for their long-term future.

In past years, I’ve pointed to the value of starting an IRA and buying an individual stock as worthy New Year’s resolutions. Both of these are still smart things to do, and it makes sense to get started sooner rather than later.

But this year, there’s a unique opportunity outside the stock market that’s too good to pass up. Whether you’re using it for short-term savings purposes or to protect against potential inflation over the long run, buying U.S. Series I savings bonds is something you’ll want to consider very strongly as 2022 begins.

For investors with a long time horizon, it’s generally a good idea to concentrate on stocks. The stock market has enjoyed better growth prospects than most other investment assets over the long run, and even after big gains in recent years, it still looks better than most alternatives when you look far out into the future.

However, a balanced investment approach always makes sense, and nearly every investor should have some assets invested outside the stock market. For that money, safety and security is crucial. And with the full faith and credit of the U.S. government backing them, Series I savings bonds  — or I bonds for short — will never have you worrying about losing value.

What are I bonds?

I bonds are debt obligations of the U.S. Treasury. Most I bonds are issued in electronic form, and investors can buy them with as little as $25. I bonds rise in value over time, accruing interest until the holder cashes them in.

I bonds have a feature that’s hard to find anywhere else. Rather than paying a fixed interest rate like a savings account or a bank CD, I bond rates adjust with the rate of inflation. The percentage rise in the Consumer Price Index over rolling six-month periods helps determine what the I bond interest rate for that semiannual period will be. That rate stays constant until the beginning of the next six-month period, and then it changes based on prevailing inflation trends since the last rate adjustment. So if the CPI rises by 1% over a given six-month measuring period, then the annualized I bond rate for the subsequent six months will be roughly 2%. Some I bonds even have a positive fixed rate that gets added on top of the inflation adjustment.

You’ve probably heard about the big bump higher that inflation rates have seen recently. That’s eaten into the purchasing power of your portfolio, and most savings accounts and CDs pay rock-bottom interest rates below 1% that don’t even begin to keep up with inflation at 5% to 6%.

For I bonds issued between now and the end of April 2022, however, rates are extremely attractive. You can get 7.12% for the first six months you own your I bond.

To be clear, that rate isn’t likely to stay that high after the first six months. Indeed, if inflation reverses course and the CPI falls, then the I bond could pay nothing. But it’ll never lose value.

In addition, I bonds have a minimum holding period of 12 months, and if you cash them in during the first five years, you’ll have to forfeit three months’ worth of interest. That makes them more like a five-year CD than a savings account. However, even the best five-year CDs are generally paying less than 1.5% right now, so the opportunity to start out above 7% shouldn’t be missed.

How to buy I bonds

The place to start if you’re interested in I bonds is the TreasuryDirect website. This page gives all the details on buying I bonds, including the $10,000 annual limit per person, how rates get calculated, and how to create an online account directly with the U.S. Treasury to get started.

I bonds aren’t a replacement for stocks. But with most investors needing an income investment to balance their stock market risk, I bonds are a great place to start in 2022. Whether you’ve got $25, $10,000, or some amount in between, consider I bonds as a go-to investment for the new year. But don’t wait too long, because that 7.12% rate will be gone after April.