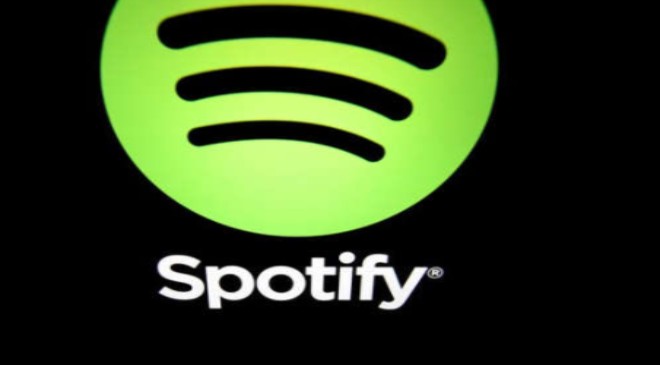 If you got in your car and suddenly found that Spotify’s Car View feature had mysteriously disappeared, I’m sorry to say that no, it’s not a bug. Spotify actually announced—although “whispered” would be more accurate—that it was killing Car View more than a month ago, but it looks like it hadn’t gotten to actually doing so on a major scale until recently.

Car View’s disappearance was spotted by Android Police, which pointed to a post from a company moderator on Spotify’s community forums confirming that it was ending support for the feature in mid-October. The feature was available on Spotify’s app for iOS and Android and offered a simplified version of its interface, including playback controls and song titles, and bigger buttons for ease of use while driving.

In Spotify’s October reply on its forums, which addressed a question from a user who couldn’t access Car View, the company’s moderator said that it was “exploring a variety of new ways to deliver the best in-car listening experience.” Until then, though, folks that used Car View hoping for a similar feature or replacement from the company are out of luck.

“We can confirm that we’re retiring the car view feature,” the moderator wrote. “This however doesn’t mean we don’t want to improve on how our users listen to Spotify while driving. On the contrary, we’re actively exploring a variety of new ways to deliver the best in-car listening experience. Think of retiring car-view as something that needs to happen in an effort to make way for new innovations coming down the track.”

In addition, as if to add salt to the wound, a different moderator replied to the same post on the community forums three weeks ago and said, oh hey, we’re “also retiring certain features like our in-car Now Playing View for Android.”

I think an announcement with all the car features they were killing would have been easier.

Although Spotify didn’t offer alternatives for Car View, one of the company’s moderators suggested that users use Google Assistant for hands-free music control. They also pointed to a feature on Google Maps that allows listeners on iOS and Android to control music playback when using the app. However, as the Verge notes, the Google Maps solution doesn’t really help users who were hoping for something with big control buttons like Car View (Google Map’s playback controls are small than in Spotify’s now-dead feature).

Many Spotify users that commented on the community forum post were angry that the company had pulled a feature without offering a replacement first and saw the move as a blatant attempt to push Car Thing on consumers, its $80 smart device player designed specifically for cars that’s only available for preorder in the U.S. at the moment. Other said removing the feature was promoting unsafe driving.

Honestly, I echo what some of the commentators and media outlets have said about this. I don’t understand why Spotify couldn’t maintain Car View while it went off “exploring” new and better features. It also just seems downright rude to take away a feature your users are accustomed to and not offering them an alternative. Thumbs down, Spotify.