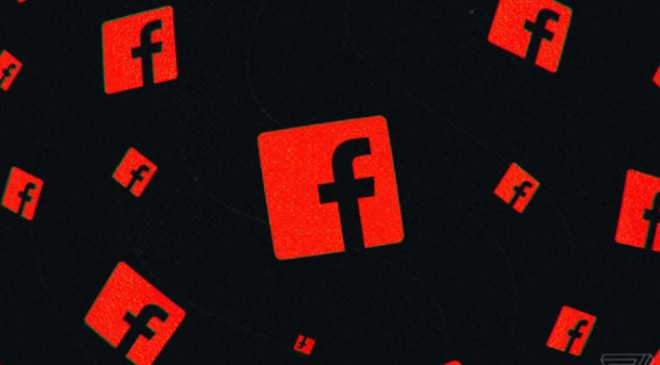 Facebook’s own internal research found 1 in 8 of its users reported compulsive social media use that interfered with their sleep, work, and relationships— what the social media platform calls “problematic use” but is more commonly known as “internet addiction,” the Wall Street Journal reported.

The social media platform had a team focused on user well-being, which suggested ways to curb problematic use, some of which were put into place. But the company shut down the team in 2019, according to the WSJ.

Pratiti Raychoudhury, a vice president of research for Meta, Facebook’s new parent company, writes in a blog post that the WSJ misrepresented the research (a claim the company has made about some of the other articles the WSJ has produced based on Facebook’s internal documents).

She says the company “has been engaged and supportive throughout our multiyear effort to better understand and empower people who use our services to manage problematic use. That’s why this work has taken place over multiple years, including now.” Raychoudhury argues that “problematic use does not equal addiction,” and that the company ships “features to help people manage their experiences on our apps and services.”

The report is the latest in an ongoing series from the WSJ called the Facebook Files, based on internal documents provided by whistleblower Frances Haugen, which suggest Facebook is aware of the problems its platforms can cause. One set of reports, for instance, suggested Facebook knew that its Instagram platform was toxic for teenage users. Haugen testified before Congress on October 5th, saying Facebook was “internally dysfunctional,” and that it was unlikely to change its behaviors without action from external regulators.