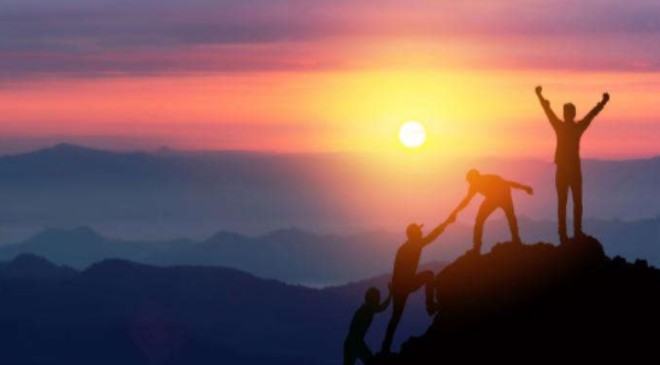 With the Moon transiting through Leo on the 28th, there could be some feisty actions happening around that time, and being that the Moon is also in Opposition to Saturn, ‘feisty’ can be defined as troublesome, wild and uncontrolled.

For three zodiac signs who will have a rough week starting October 25 to October 31, 2021, there are lots of reasons why explained through astrology.

Whatever happens this week is a result of ego – and we all know that cannot possibly do us any good.

So, we’re talking about brawls, silly arguments that run amok and pushy behavior that takes place without the consideration of consequence.

And here’s where we really screw ourselves: We also have Venus Sextile Jupiter, which could allow us to really experience something great in our love lives, and yet, we’re on a course for destruction.

Saturn’s wicked ways may end up having us saying the very wrong thing at the very wrong time, due to ego, to the one we love. Well played, Saturn. You really know how to mess a week up, don’t you?

And guess what else? It’s a money-losing week, too!

Leo, Virgo, and Pisces zodiac signs could gamble and lose it all the week of October 25, 2021.

Or they might feel the desire to spend-spend-spend, because we’re also in Moon Square Mars.

So this week looks like it’s going to have a seriously wacky affect on some of us, and those affected signs of the Zodiac are…

This week is the one where those around you notice that you cannot rest until everyone in the room admits that you are right.

Even if you know you are dead wrong, you won’t let up until somehow you twist every fact into something so bizarre and ridiculous that you basically tire everyone out.

You won’t admit to yourself that you could ever be mistaken, and heaven forbid if someone doubts or questions you.

This could lead to fights with friends, co-workers and romantic partners.

What you’re looking at this week, mostly thanks to Moon Opposite Saturn, is that typical Leo pride in its most brazen form.

What’s happened here is that you forgot that this isn’t your stage – the people in your life are not fellow actors; they are people all living their lives, dealing with their own version of the experience of life.

Pride is your downfall this week, Leo. Pushy, egotistical pride.

You love Halloween, and that’s good because on the 31st, you’ll see the Moon in Virgo, which should support that love of yours.

What’s also working its weird magic this week – and on that day – is Moon Trine Uranus, which when blended (in a astrological milkshake) with Mercury Trine Jupiter, might have you making plans for Halloween fun, only to be misdirected and eventually let down.

In other words, you’ve got big plans and by the look of things, those plans are going to fall apart, which isn’t going to make you happy.

You feel you get so few chances at ‘doing fun things’ and so you get really charged up thinking that ‘fun things’ are scheduled for the week.

If only Moon Trine Uranus could just sit this one out, but planets rarely ‘don’t show up for their job.’

And so, because the planets ARE doing their influential job, you will be having a rough week, due to expectations that aren’t met, and disappointments around the corner.

And then there’s you, and your near-to-obsessive drive to spend money.

Yep, you’re the one who’s going to have the financial concern this week, and if you really want to be honest – you’re the cause of your concern.

There may be a chance that you are presently in debt. When Pisces feels the threat of debt, what do they do?

Don’t worry, you’re not the only sign that spends money they do not have (Hello Sagittarius, Taurus and Aries…)

However, this spending of yours doesn’t only affect you – it affects your family, too.

And for about two of those days, you’re personally going to experience Venus Square Neptune, which will inspire jealousy and possessiveness in you.

To step aside and look at this week, one would have to say that all this is happening because of some deep fear in you – careless spending and unnecessary jealousy is a sign that you doubt your own self, Pisces.

This is something you need to work on.