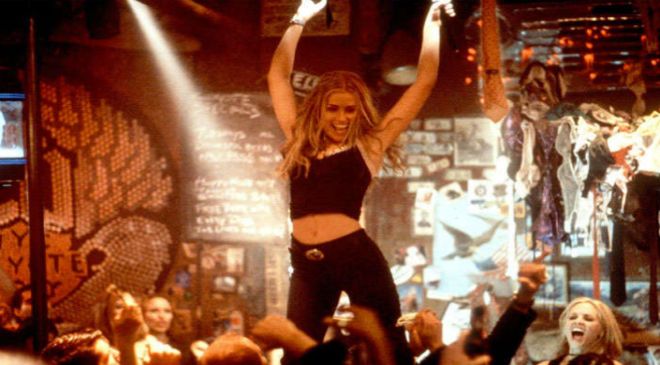 Rules are made to be broken, right? Well…sometimes. But why is it that some of us live in fear of signing off on an email the wrong way while others are way more defiant? Here’s our definitive take on the zodiac signs that never play by the rules—plus the two that stick to them no matter what.

4 Zodiac Signs That Never Play by the Rules

Geminis DGAF. As a mutable air sign, their bread and butter is a sense of unpredictability. They practically get high off of messing with everyone’s expectations (think Kanye West’s entire career). Gemini is ruled by Mercury, the communication planet, which thrives when it’s destabilizing things. Like the precocious child who tore apart the family computer just to reassemble it, Geminis just want to understand how things work.

Sagittarians are truly fearless. As the mutable fire sign, they’re driven by a highly inquisitive nature that’s almost never satisfied. Sagittarius is especially prone to breaking social rules. They’re the friend who’s always pushing you to describe why you feel a certain way, when others are happy just letting it go. Unlike Gemini, they’re not doing this to simply test your limits, they’re doing it to find out the truth. As the true philosopher of the zodiac, Sagittarius just wants to get to the heart of the matter, and nothing can stand in their way.

Pisces’ M.O. is always to go with the flow. So, though the mutable water sign doesn’t try to break the rules (like a Gemini or Sagittarius), the fish follow their intuition, which often leads to making waves. Pisces are usually dangerously aware of how other people feel in any situation, and their rule breaking has the good of the collective in mind. Pisces also hate getting “caught” when they’re pushing limits and tend to backpedal when they think they’ve gone too far. (But don’t think that stops them from trying again.)

Aquarians have a reputation for thinking outside the box, and though they definitely march to the beat of their own drum, we actually think that they’re the least likely to break the rules (of the signs that are likely to break them, that is). Though some believe Aquarius is ruled by Uranus—the planet of revolution and innovation—the water-bearer has throughout time also been associated with taskmaster planet Saturn. Aquarians are always willing to fight for the causes they believe in, but they prefer to push the status quo by being a part of it. You will never find an Aquarius who is rebelling for the sake of rebellion. In fact, you usually find them rising to power so that they can rewrite the rules from within the system.

2 Zodiac Signs That Always Play by the Rules

On the opposite end of the spectrum, loyal Taurus always plays it by the book. As a fixed sign, Taurus finds comfort in reliability and hates any kind of surprise. Taurus is the type of person who is so steadfast that they’ll stay in a job, relationship or friendship to the bitter end, even if the dynamic is killing them. They love their routines and hate when there’s any kind of disruption to the usual order of things. That being said, with radical Uranus currently transiting the bull’s sign through 2025, we might see a few rebellious streaks from these usually predictable earth signs.

We all know that Leos love attention. And though some people (Geminis, for example) are noticed for their stunts, Leos gain recognition through their ability to portray the ideal. Leos are interested in classic looks and timeless beauty. They want to be the steady flame, the hearth—they’re fixed signs after all. Leos get their kicks out of being teacher’s pet and employee of the month. And yes, it sometimes drives them crazy that no one else is following the rules, but that doesn’t mean they’re going to subject themselves to any kind of disorder. 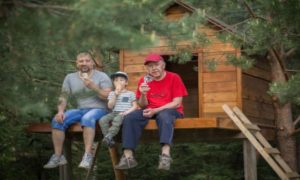