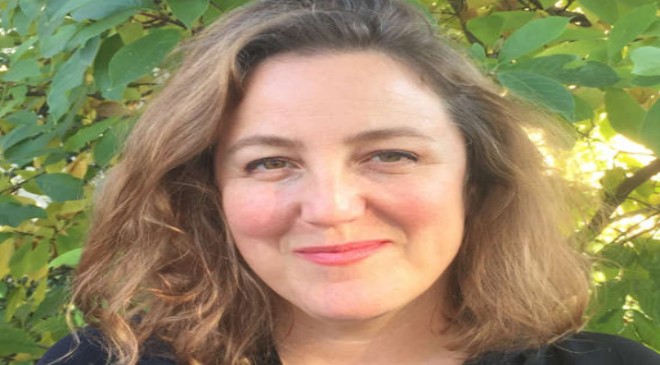 The Berlin-based American producer and her production company Airlift Productions will develop and produce international drama series for the streamer.

The pact’s first project, currently in pre-production, is a drama series set during the 1940 refugee crisis in Marseilles, France. The story is inspired by the true adventures of the Emergency Rescue Committee and Julie Orringer’s 2019 novel, The Flight Portfolio. Winger created the series with Daniel Hendler.

Winger is also working with Netflix’s U.K. team on a contemporary original series set in the English countryside, although no further details have been revealed.

The German-American miniseries Unorthodox, about an ultra-orthodox woman from Williamsburg who runs away to Berlin, was critically acclaimed and nominated for several Emmys, a Bafta and Golden Globe awards.

Alongside news of the Netflix partnership, Airlift is adding agent Camille McCurry as a partner. Winger will also work with Netflix’s Grow Creative initiative to help foster the next generation of talent in Europe.