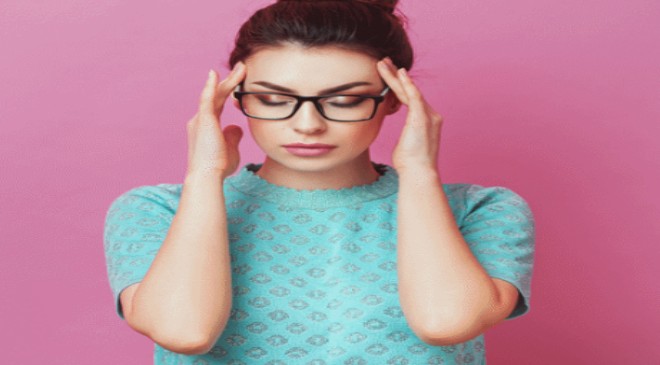 Dating is very divisive; you either love it or you hate it. At some point or another, everyone will eventually go through a phase where they absolutely hate the idea of meeting new people and may even start to seriously fantasize about being single forever. From disastrous dinners, awkward phone conversations or even zero real chemistry in real life, we each have our own specific reason for wanting to give up on the opportunity of finding that someone special.

Let’s be honest, we don’t all particularly excel at meeting new people and sparking up a romantic connection. This is largely because each sign has a different zodiac sign dating style. Meeting new people may sound like an easy task, because, as we say, there are plenty of fish in the sea. However, it’s only ever the most outgoing zodiac personalities that seem to succeed in finding a romantic connection in real life, and beyond the apps.

Why do you want to give up on dating?

Dating can be uncomfortable for us, and it certainly does take a few awkward meet ups before you eventually find that magical bond that feels just right. The key to finding someone is obviously perseverance and looking beyond the physical attributes, so hang in there because you’ll eventually get it right.

The uncertainty of everything

Aries people hate modern dating because everything about it just seems so ambiguous and unclear to them. If Aries people had their way, they’d opt for defining their relationships right away and would really set the love record straight.

Taurus people are typical old souls and miss the days were couples met naturally; it’s fair to say Internet dating isn’t really their thing at all. Taurus people hate texting and look for an old-school love story above all.

Gemini people can’t stand feeling stressed and can at times even crumble under pressure. When it comes to love and relationships, Gemini people like to take things slowly and don’t rush into putting a label on their love adventures.

Texting and social media play a heavy part in modern dating much to Cancer’s despair! Cancer people’s worst nightmare is having to decode text messages sent by their love interests; Cancers miss the good old days when people just talked.

Leo people love hard and with all their hearts, which is why they aren’t always crazily enthusiastic when it comes to modern dating. Many modern relationships are completely unemotional and detached which doesn’t bode well for Leo.

Small talk is inevitable when you date, but not everyone excels in it, especially not Virgos. Virgos aren’t the best at random talking, and it often holds them back in love because it gives off the impression that they are uptight.

Thinking about the future

Scorpio people are anti status quo and need to do their own thing to feel alive which helps to explain perfectly why following certain dating rules exacerbates them. Scorpios hate following the crowd, which is why they reject typical dating tips.

Have their time wasted

Capricorn is known for being one of the most serious and methodical zodiac signs; once they have an idea in their heads, these guys go for it! Dating needs to materialize into something important for Capricorn, if not they feel like they are wasting their time.

Having an instant connection and a natural spark is important for Aquarians, although they aren’t prepared to put any effort into building something up gradually. Aquarius is an impatient zodiac sign and wants an organic connection and the snap of their fingers.

Defining the relationship and making things official can be seriously daunting for the carefree Pisces. Pisceans make a point of not taking things too seriously, which is why they hate talking about their feelings and other serious matters.