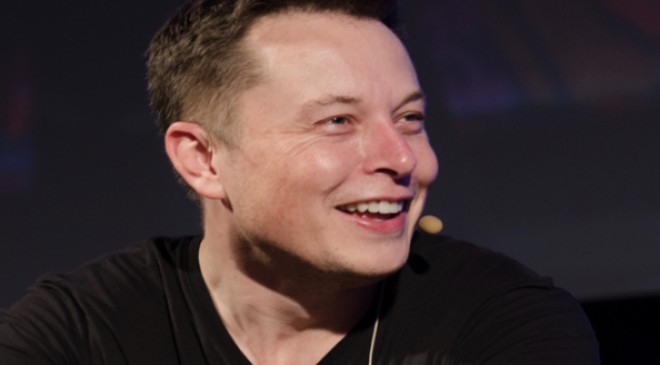 What Happened: Musk’s bone of contention was related to a tweet from Whole Mars Blog that pointed out how new union-built electric vehicles may get a $4,500 tax incentive, a jump of 80%, if a new proposal is voted.

The move is expected to work in favor of legacy automakers such as Ford, General Motors Co (NYSE: GM) and others who have workers represented by the United Auto Workers.

In contrast, Tesla workers are not represented by any unions and the Palo Alto, California-based company is known to pay its employees above-minimum-wage rate.

Musk shared a four-month-old Bloomberg News report, which said the Dearborn, Michigan-based Ford has built more electric Mustang Mach-Es at a plant in Mexico than the traditional internal combustion engine Mustangs that are built at a factory in Michigan.

The billionaire entrepreneur said the Bloomberg piece was written by a Ford and a United Auto Workers lobbyist as making those cars outside the U.S. does not serve American taxpayers.

Ford, until May this year, had built a total of 27,816 electric Mustang Mach-Es compared to 26,089 copies of the traditional internal combustion engine Mustang.

The automaker has maintained that trend so far this year. Mustang Mach-Es outshone the traditional internal combustion production numbers at 45,826 vehicles built year-to-date, compared with the 42,070 Mustangs built so far this year, company data shows.

Why It Matters: Besides Tesla — Toyota Motor Corp (NYSE: TM) and Amazon.com Inc (NASDAQ: AMZN) and Ford-backed Rivian Automotive Inc are among those with non-unionized workforces. As per Reuters, Ford and Honda Motor Co (NYSE: HMC) have sharply criticized the proposal. Toyota said that the plan discriminates “against American autoworkers based on their choice not to unionize.”

The bill is set to be voted on Tuesday.