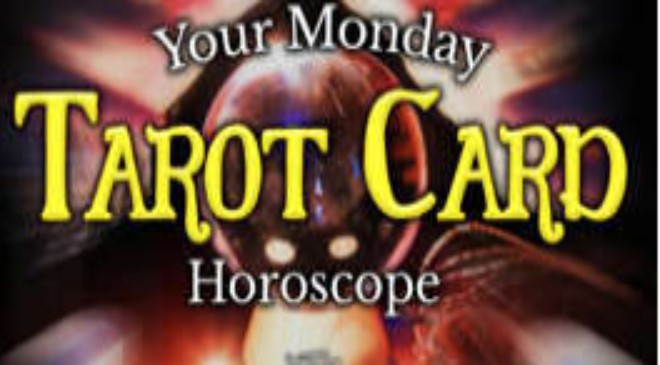 Your one card tarot reading for all zodiac signs is here for Monday, September 6, 2021, with a prediction using numerology and astrology.

The Sun is in the zodiac sign of Virgo, the Moon enters Virgo and perfects into the New Moon phase.

Monday’s numerology expresses the energy of a Life Path Number 2, the Harmonizer.

What does the day bring for your zodiac sign? Read on.

One card tarot reading by zodiac sign for Monday, September 6, 2021:

You need help, Aries. But, the question is “Will you accept it?”

You have so much pride, and despite the fact that you are vulnerable you may still refuse to accept anything from someone who can give you a hand.

Make a mental note, though, You don’t have to do this alone. But, you might, if you refuse to swallow your pride.

You need to think about what the end-game is. You have been doing a lot, and definitely you’re busy.

But, if you lack a sense of direction or knowledge of what you’re trying to accomplish, you’re going to get nowhere fast.

You are facing a bitter truth: all good things must come to an end. Try not to compare what you had to what you are facing.

You will see the good that’s before you if you allow your mind time to detach and accept that a new chapter of your life is about to unfold.

All change is inevitable, and you may not like that things aren’t the way that you hoped they would be. When change takes place, what’s your first reaction?

Do you resist it and try to find a way to assert yourself? Or will you decide to be curious? The choice is yours, Cancer, but either way, there are new things on the horizon for you.

Sometimes forgiveness does make it feel as though a person is getting away with things, but they still have to deal with their internal conflicts.

You won’t see that because you’re moving on, but they will feel it. Time has a funny way of proving this to be the case.

A sudden problem is going to appear in your relationship.

You may not have expected to see things head in such a negative direction, but how you handle the problem vs fight with your partner is going to be telling. Do you want to be supportive or defend yourself and be right?

There’s a brand new beginning coming your way, and it’s one you are going to love. So, you may be inclined to rush ahead of yourself without a plan in place.

You may think that you’re doing the right thing going so quickly toward the goal, but there are red flags. Pay attention.

Take a deep breath. You survived the hardest part of the month. You are emotionally in survivor mode, but the worst is behind you.

You don’t have to worry any longer. The damage that you had to endure can do no more harm. It’s time for you to rebuild.

You have a lot to manage. Your plate is going to be good and full. You may not know where to start, and that’s totally OK.

You’ll figure it all out in due time. You don’t know what you need until you start. So, begin.

Now is not the time to let your guards down. You have too much to do. It’s premature to think that you’re ahead of the game. You may be close to the finished product, but don’t rest yet. It’s going to be too easy for you to fall behind, and then you’ll regret not taking your time more seriously.

You’re trying too hard. You are doing more than your share. You have to stop being so intense.

Things aren’t going to fail if you don’t control every detail. You don’t even like it when you’re this way.

To what end should you keep persisting to always be ‘on’. Rest, Aquarius. Come back to the problem later.

It’s good to listen and to hear things that you missed the first time around. You need to understand more than teach.

Take on the role of the student right now. There’s room for you to grow if you will allow yourself the opportunity.