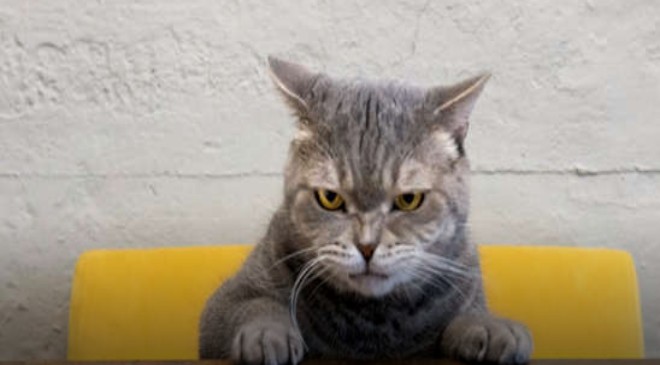 As much as you might believe your own beloved cat is superior in every way to other people’s pets, there’s a very slim-to-nonexistent possibility that yours is an immortal being. And while it’s never fun to think about living for decades without your four-legged sidekick nearby, it is good to prepare yourself for that inevitability.

How Long Do Indoor Cats Live?

According to Catster, the average life expectancy for an indoor house cat is usually somewhere between 10 and 20 years, depending on your source. But it’s not that cats aren’t physically capable of living past 15 years or so—in fact, the oldest known house cat, Rubble, lived to be an impressive 31 years young. As veterinarian Jennifer Coates wrote for PetMD, “These numbers may seem low, but they represent an average of the lifespans of ancient, well-cared-for kitties; unfortunate individuals who died early from disease or accident; and everybody in between.”

How Long Do Outdoor Cats Live?

If you want to ensure that your cat becomes one of those “ancient, well-cared-for kitties” who lives well beyond 15 years, here’s one way to maximize your chances: Keep it inside. Outdoor cats have a much shorter life expectancy, which, again, depending on your source, might be as low as 2 to 5 years or closer to 7 years. This is mostly because free-roaming cats encounter more dangers (and more often) than their indoor counterparts. As the University of California Davis’s School of Veterinary Medicine explains [PDF], outdoor cats are at greater risk of getting hit by a vehicle, getting attacked by other animals, picking up diseases or parasites, ingesting something poisonous, and running afoul of other threats.