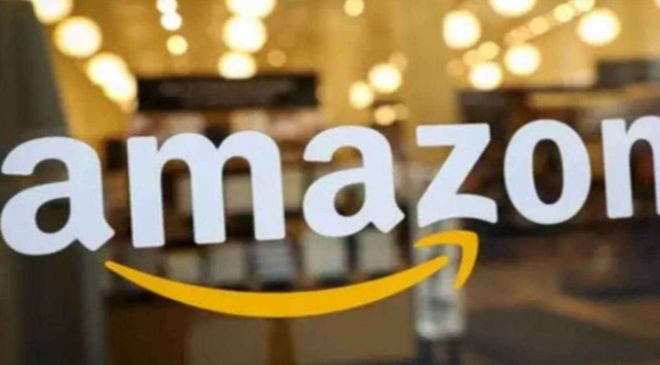 Jobs will be spread across the country, including some in its London and Manchester offices.

Amazon is planning to create another 1,250 jobs across the UK as part of a major expansion.

The business will hire new staff for its offices in London and Manchester as well as its “tech hubs” in Cambridge and Edinburgh and it will also be looking for staff across its UK fulfilment centres.

The US online retail giant has already created 10,000 jobs so far this year and the announcement comes as part of the company’s Career Day – an event for jobseekers later this month.

Amazon has a UK workforce totalling more than 55,000.

The company said it is hiring for 2,500 jobs in the country, but, when asked, it did not know how many are new positions and how many are part of the 10,000 already announced

All it could say was that some of the 2,500 jobs are part of the 10,000 new roles already announced, but that “the majority are new positions”.

Chief executive Andy Jassy said: “We are working hard every day to be the best place for people to have satisfying and fulfilling long-term careers.

“Amazon continues to grow quickly and relentlessly invent across many areas, and we’re hoping that Career Day gives both jobseekers and current Amazon employees the support they need to learn new skills or reimagine their careers at Amazon or elsewhere.”

Whether you’re looking to start your first job, to gain new skills, or thinking of a completely fresh start in a new field, we have thousands of exciting opportunities available right across the UK John Boumphrey, Amazon UK

The company’s UK country manager, John Boumphrey, said: “Whether you’re looking to start your first job, to gain new skills, or thinking of a completely fresh start in a new field, we have thousands of exciting opportunities available right across the UK.

“We created Career Day to provide free guidance, coaching and inspiration to anyone who wants to develop their career, whether that’s with Amazon or somewhere else. Whether you see your long-term future at Amazon or elsewhere, we provide a wide range of training and development opportunities to take your career to the next level.”

Online deliveries took off during the pandemic as Britons were stuck at home and unable to visit all but the most essential shops.

This provided a boost for online retailers such as Amazon ahead of their closed bricks-and-mortar counterpart.

The new jobs in the UK are part of 55,000 globally announced by Mr Jassy on Wednesday.