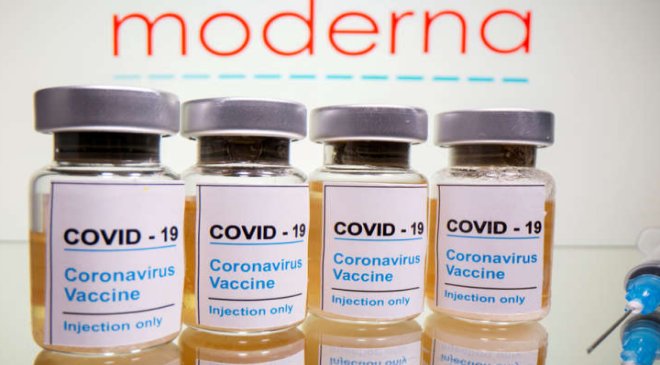 The men in their 30s died this month within days of receiving their second Moderna doses, the ministry said in a release. Each had a shot from one of three manufacturing lots suspended on Thursday. The cause of the deaths is still being investigated.

Japan halted the use of 1.63 million Moderna doses https://www.reuters.com/world/asia-pacific/japan-withdraws-16-mln-moderna-covid-19-vaccine-doses-over-contamination-nikkei-2021-08-25 shipped to 863 vaccination centres nationwide, more than a week after the domestic distributor, Takeda Pharmaceutical, received reports of contaminants in some vials.

The government and Moderna had said no safety or efficacy issues had been identified and the suspension was just a precaution.