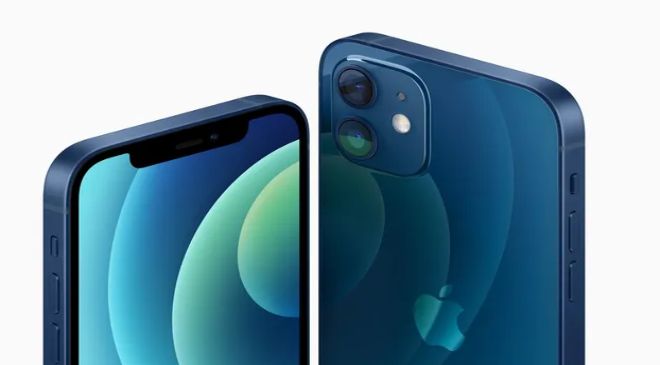 The annual rite of passage kicked off Monday for anyone who owns – or plans to buy – an iPhone.

Apple unveiled the date for its Worldwide Developers Conference, which kicks off June 7 with a keynote address detailing changes to its next mobile operating system.

The global introduction to iOS 15 unleashes a cycle during which iPhone users learn new features coming to their devices, followed by the tech giant’s fall release of a brand new iPhone model.

As we await more details on iOS 15, here’s everything we know about the software update so far.

What is the iOS 15 release date?

No firm date yet, but Apple typically releases its latest version of iOS in the fall, which happens to coincide with the launch of a new iPhone. Traditionally, Apple has held an event in September to unveil the new iPhone, although last year the company pushed its event to October.

What devices will run iOS 15?

We’ll know more in June, but don’t be surprised if some of those older models of iPhone are no longer compatible. Currently, iOS 14 runs on smartphones dating all the way back to the iPhone 6s and 6s Plus (which also happened to be the last iPhone models with a headphone jack). If you own a 6s or 6s Plus (or maybe even a 7), your phone may be out of the loop.

What new features are coming to iOS 15?

In April, Bloomberg reported Apple is working on an upgrade to notifications where users can better tailor what types they receive based on their status. For example, users could adjust what notifications stream if they’re driving or sleeping, said the report.

Apple is also working on an update to iMessage to act more as a social network, although it’s early in development, according to Bloomberg.