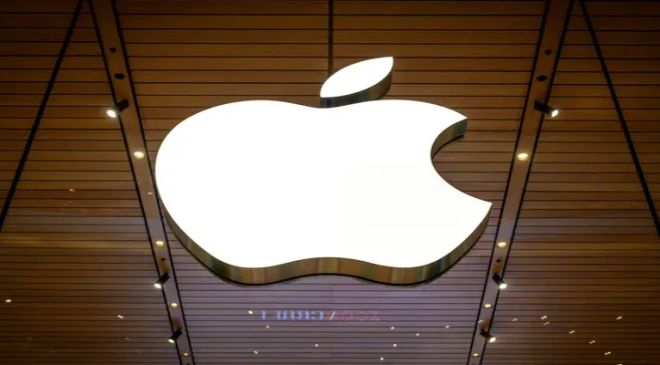 We’re weeks away from September, which means the return of the NFL, pumpkin spice and the back-to-school season.

It also typically marks the debut of a new iPhone.

Traditionally, Apple has hosted an event every September, during which they reveal details of the next iPhone, followed by a launch days later.

Last year, due to the COVID pandemic, Apple had to shift its strategy for launching iPhone 12. The tech giant pushed its announcement to October, launching the iPhone 12 on Oct. 23. Apple also released the iPhone 12 Mini in November.

When can we expect the next iPhone? Will it be called iPhone 13? What features will it sport? Here’s what we know (or think we know) so far.

In a note Tuesday, Wedbush analyst Daniel Ives projects Apple will launch the iPhone 13 during the third week of September.

Citing checks of supply chains in Asia, Ives said the next iPhone represents between 35% to 45% of all iPhone builds from the region.

This positive outlook gives us enhanced confidence that 2021’s launch timing will be ‘normal,'” said Ives.

Ives also projects the iPhone 13 will provide a significant upgrade in storage, bumping up to a new maximum of 1 terabyte. The model with the highest amount of storage is the iPhone 12 Pro at 512 GB.

Bloomberg reporter Mark Gurman, who has been plugged in to Apple for years, is expecting a better chip to beef up the speed of the iPhone, as well as Cinematic Video, which is basically a version of Portrait mode for video.

The next iPhone might bring a big bump in battery life. ZDNet reports the next iPhones will support significantly larger batteries, which means we might spend less time charging our smartphones.