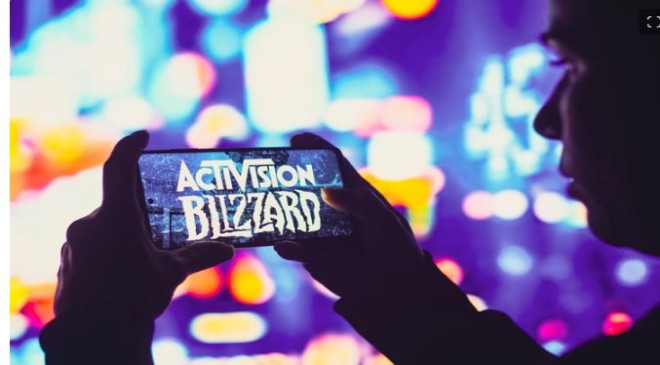 More Activision Blizzard workers have voted to unionize. Quality assurance testers at Blizzard Albany have voted 14-0 in favor of unionization. The team at the Diablo-focused office will join the Communication Workers of America (CWA), the representative of the existing Raven Software union.

The game publisher tried to prevent the vote in October, arguing that 88 developers should be included to prevent a “fractured” office. The National Labor Relations Board (NLRB) denied that bid in late November, noting that the game testers shared a “community of interest” for their cause. Expansions like this are sometimes used in union-busting efforts to reduce the chances of a successful vote. The company also tried to impound three votes that arrived late due to mail delays, although those wouldn’t have affected the outcome.

Activision Blizzard told Engadget in a statement that it was “considering all options.” It maintained that all Albany workers should have voted in the name of “fundamental fairness and rights” for the entire branch, not just the QA unit.

The CWA said in its own statement that this was a vote against “burn out culture,” while Blizzard Albany associate test analyst Amanda Deep said the group was “advocating for ourselves” out of care for the work and the games. Workers at Raven and Blizzard Albany have complained about long hours, pay rates and other labor issues. Unionization theoretically gives staff more clout in demanding better conditions.

It may not be so simple, however. While Activision Blizzard responded to initial unionization efforts by converting 1,100 testers to full-time jobs and raising their base pay, the NLRB also found that it unfairly withheld raises from Raven QA workers who had voted to join a union. Activision Blizzard claimed that it had pass on those pay raises due to “legal obligations” around a pending election, but the NLRB attributed this to the unionization. Improved conditions might come, but they aren’t guaranteed to come quickly.