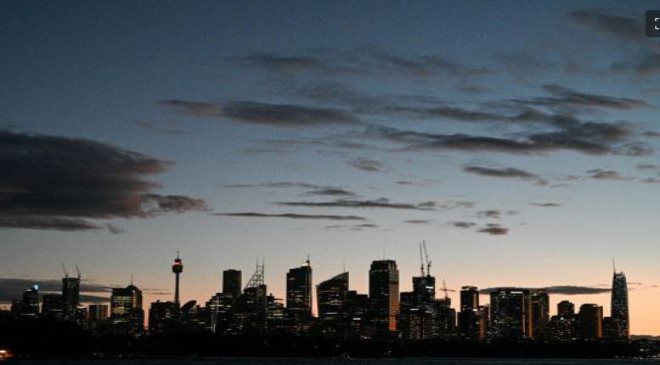 The changes boost borrowing power for those applicants with big rental incomes, who are typically seeking investment loans. In September, about a third of new bank mortgage lending was for investment.

Westpac Banking Corp, Australia’s third-largest home lender, in May reduced a discount on assessed rental income to 10% from 20%, according to three of the sources.

National Australia Bank Ltd (NAB), the number-two lender, has resumed accepting income from short-term rentals, such as those booked through the agency Airbnb Inc, two of the sources said. Media reported in 2020 that NAB had stopped the practice.

On Nov. 12, NAB will also halve its discount on rental income to 10%, including for Airbnb-like short-term rentals, the sources said.

According to long-standing guidance from the Australian Prudential Regulation Authority (APRA), banks should discount rental income declared by mortgage applicants by at least 20% to create a buffer for times when properties are vacant.

A Westpac spokesperson said the bank varied its credit policy from time to time and “any proposed change is put through a robust process to ensure it’s fit for purpose.”

Another of Australia’s four biggest banks, Australia and New Zealand Banking Group (ANZ), also applies a 10% discount on rental income. A fifth source said it had done so since September 2020.

ANZ “acts diligently and prudently in setting our risk appetite and policy,” a spokesperson said in an email.

“We regularly review our lending policies and guidelines to ensure we are operating within our risk appetite and practising responsible lending practices, including meeting APRA prudential standards,” he added.

APRA declined to comment but referred Reuters to a letter it sent to lenders in June that said “in the current environment, with high household indebtedness and rising interest rates, it is important that (lenders) are prudently managing risks in residential mortgage lending.”

The Reserve Bank of Australia has repeatedly said this year that, while broader financial stability risks are low, it is important for lenders to maintain prudent lending standards.

As seven interest rate rises applied since May take heat out of one of the world’s most expensive real estate markets, Australian banks have been fighting to grow their shares of a loan pool that has long been the engine room of their earnings.

Housing prices in September were down 1.4% from August, when the monthly fall was 1.6%, the sharpest in 40 years.

NAB, Westpac and ANZ trail market leader Commonwealth Bank of Australia, which has a quarter of the mortgage market. Commonwealth continues to apply a rental income discount of 20% on mortgage applications, a sixth source said.

“Banks hold a position of power and expertise in the mortgage business, so most people rely on their assessments of what they can borrow,” said Tom Abourizk, senior policy officer at the Consumer Action Law Centre.

“With interest rates and cost of living increases, banks should be taking more care than ever to ensure they are not writing unaffordable mortgages that set people up to fail,” he added, commenting on the changes to assessment of rental income.

The most recent bank earnings showed late and impaired loans near record lows, but financial analysts warn those figures are likely to rise as inflation, increased interest rates and a rebound in unemployment take hold in 2023.

“It takes time for the impact of the rate increases to hit people and make them realise what they can and can’t afford,” said Nathan Zaia, a banking analyst at Morningstar.