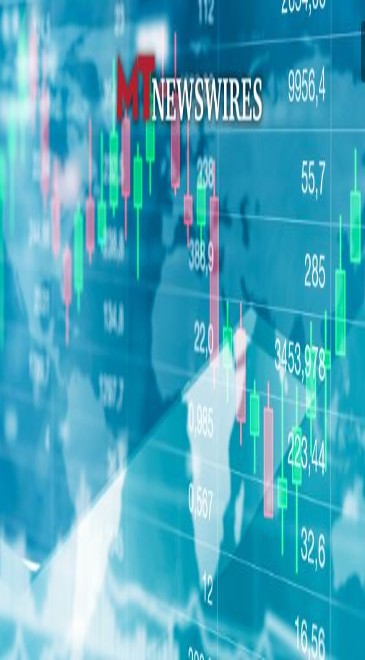 US benchmark indices finished the last session of the week higher as a report from The Wall Street Journal raises hopes that the US Federal Reserve will adopt a softer policy stance on rate hikes.

For the week, all three indices managed to finished stronger, their best since June, with the Dow Jones and the S&P 500 ending nearly 5% higher, while the Nasdaq gained over 5%.

Treasury yields dropped following a news report in the WSJ that certain Federal Reserve officials are becoming uncomfortable with the speed of interest-rate hikes. The Fed has raised its target funds rate by 300 basis points since the policy tightening began this year. The probability of the Fed lifting rates in November by 75 basis points, the fourth successive hike of this magnitude, is 94.5%, according to the CME Group Fedwatch Tool Friday.

“The hopes that the Fed may temper or take the foot off the gas pedal slightly is helping the market,” Andre Bakhos, managing member at Ingenium Analytics, was cited as saying in a Reuters news report.

The US Dollar index depreciated 1% to 111.85. The greenback weakened 1.8% against the Japanese yen to 147.42, retreating from its highest level in about three decades.

and was down 2.8% over the last six months, continuing its downward trajectory, a research note from DA Davidson said on Friday.

In company news, SVB Securities upgraded Moderna (MRNA) to market-perform from underperform, while raising its price target to $101 from $74. Shares of the drug manufacturer rose 8.4%, among the best performers on the S&P 500 and the top gainer on the Nasdaq 100.

SVB Financial Group (SIVB) reported that third-quarter revenue rose from a year ago but still lagged behind market expectations. Goldman Sachs, JPMorgan, and Janney were among the Wall Street firms to cut their respective share-price target for SVB, whose shares slumped 24%, the worst performer on the S&P 500.

Schlumberger (SLB) said it expects to surpass its full-year guidance after the oilfield-services company’s third-quarter results topped estimates on the back of robust international performance. Shares jumped 10.3%, the best performer on the S&P 500.