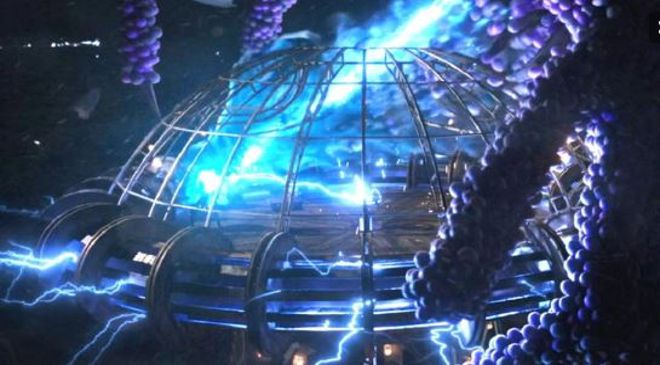 Given that we’re a little over two weeks away from the spookiest day on the calendar, anything and everything remotely resembling horror is destined to find new life on streaming. That even extends to entirely forgettable and vastly inferior sequels, too, with Goosebumps 2: Haunted Halloween finally beginning to justify its existence on Netflix.

As per FlixPatrol, the incredibly uninteresting follow-up to the 2015 original has conjured a spot on the platform’s worldwide most-watched rankings, even managing to reach as high as sixth place in the United Kingdom. It’s not an offensively awful affront to the name of cinema, but Haunted Halloween is nonetheless an alarming step down from its predecessor.

Rob Letterman’s Goosebumps turned out way better than it had any right to be, and a lot of that was down to a typical tour-de-force turn from Jack Black in the lead role. For the second chapter, the director abandoned ship in favor of Detective Pikachu, while Black’s contributions where whittled all the way down to an uncredited cameo. As you might expect, the absence of the key creative duo was keenly felt.

It’s all just more of the same, really, with nefarious doll Slappy causing havoc all over again after literally being rescued from the scrapheap. He brings all of his frightening friends back into the real world… again, only a plucky band of teenagers are capable of saving the day… again, with a helpful adult along for the ride to provide sage advice and scenery-chewing… again. In the case of Haunted Halloween, more of the same was definitely not what the doctor ordered.