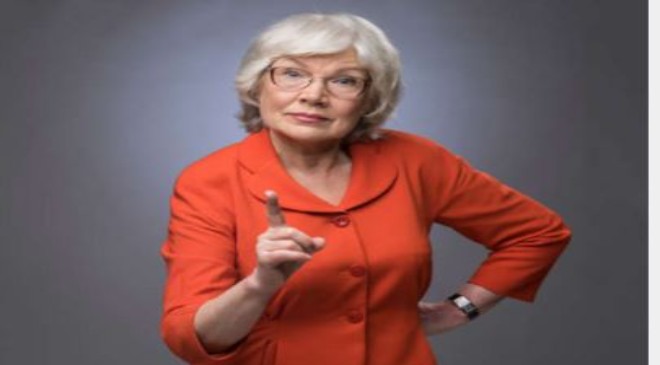 Certain people have a plethora of knowledge right at their fingertips, or at least they like to give off that vibe. They’re always looking to contribute to any topic of conversation and tend to act superior when around others. This need to always prove themselves might have something to do with astrology. Keep reading to find out which zodiac sign is the biggest know-it-all from the ones who can’t help but chime in sometimes to those who always have to show off their big brain energy.

Leos are ruled by the sun which gives them more of an egocentric viewpoint at times. They trust their instincts and want others to see them on a deeper level. “People trust them because they are confident,” Emily Newman, astrologer and founder of Best of Psychic Reader shares. This gives them the impression that they know everything, even when they might not have all the facts, explains Newman. These fire signs won’t let on that they could be missing information, and they’ll do anything to maintain their reputation.

Not only are Aries fire signs, they are also the first sign of the zodiac, and like to be the center of attention. They’ll argue with you, try and get the last word in, and generally have know-it-all tendencies for any subject matter. This confrontational nature might scare some people away, but Newman believes it’s more likely than not that others will seek their counsel. “They keep all information handy and [their] thoughts may readily influence others,” she tells Best Life.

Geminis have a lot of ideas and love to talk. These social signs enjoy flitting from group to group and they’ll take any opportunity to flaunt their knowledge. Ryan Marquardt, astrologer and founder of Ryan’s Astrology, reveals that these signs like to think they know it all, “but the truth is that Gemini knows a little about a lot.” He shares that they’ll pivot conversation topics frequently to keep up the impression that they know more when in reality they don’t have any additional material. It’s no surprise this air sign can fake it till they make it.

Virgos tend to be one of the quieter signs, which lends to their observant and analytical nature. These people also like to be right and they assume they know everything. “They are happy to offer their knowledge and handle the major crisis, which makes them feel superior,” Newman says. This earth sign is naturally good at dishing out advice whether solicited or not, and you can be sure they’ll show their smarts at any possible moment.

Aquarians are well-read and intelligent people who thrive in a lot of different social experiences. They’re a fixed sign, meaning they fall in the middle of the season, and are known to be very stable in their decisions and actions. Because of this, Marquardt shares that “it’s almost impossible to change their minds once they’ve locked into a certain belief about how the world works.” This air sign is rarely wrong and they genuinely do know what they’re talking about.

Sagittarius will never say no to trying new things. They gain wisdom through their varied life experiences and what they’ve been through matters the most to them. It’s also a part of why they are the biggest know-it-all. They are wildly smart and have an overflowing store of knowledge, but can also be off-putting to those around them depending on their tone. “Sagittarius is an impressive sign of intelligence and philosophy, and they have so much to teach other people about the ways the world works,” Marquardt says. But their “know-it-all attitude” needs a “healthy dose of humility” to fully earn the respect and ear of others.