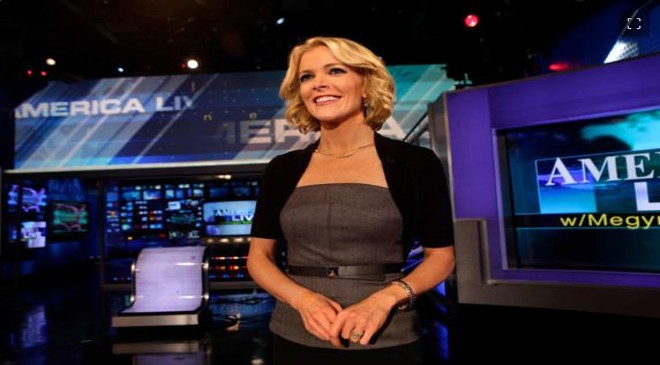 The former Fox News star began her “Megyn Kelly Show” tirade by tearing into the nation’s foremost authority on immunology she blames for lockdowns meant to control the COVID-19 pandemic, which has killed more than 1 million people in the U.S. and more than 6 million worldwide since 2020.

She started by playing video of the 81-year-old immunologist suggesting his messaging during the pandemic may have appealed to Americans who value science and prioritize “people caring about people.”

Kelly interpreted his comments as arrogant, mocked him with titles like “Mr. Truthful” and “Mr. Integrity, and blasted “his mandatory beloved vaccines.”

Becoming increasingly incensed while playing sound bites supportive of her narrative that Fauci had misled the nation while serving two presidents during an international health crisis, Kelly offered a scenario in which the Republican Party wins a majority in the House of Representatives and compels him to return to Washington, D.C., for questioning.

Fauci announced this week that he would be retiring from government work after more than a half-century of service.

“Good riddance, Dr. Fauci, you are not truth and you will not be missed,” she fumed before ending the segment, then calmly breaking into an on-air ad in which Kelly asks “Do you ever wonder if your vitamins are working?”

That ad was for a vitamin product Kelly said “tastes great, too.”

Kelly, 51, was a huge Fox News star from 2004 to 2017, when she left to join NBC News. Her time on network television came to an abrupt end after she found herself apologizing for controversial racial comments made during a Halloween segment, roughly a year into her tenure.

Her highlights at Fox News included a rare one-on-one interview with Russian leader Vladimir Putin and a 2016 GOP debate in which she confronted then-candidate Donald Trump over his history of misogynistic comments. Trump later tweeted Kelly was a “bimbo” and commented the moderator was so angry with him, that she had “blood coming out of her wherever” during the debate.

Kelly later said Trump put her in an awkward position by making her part of the story she was trying to report objectively.