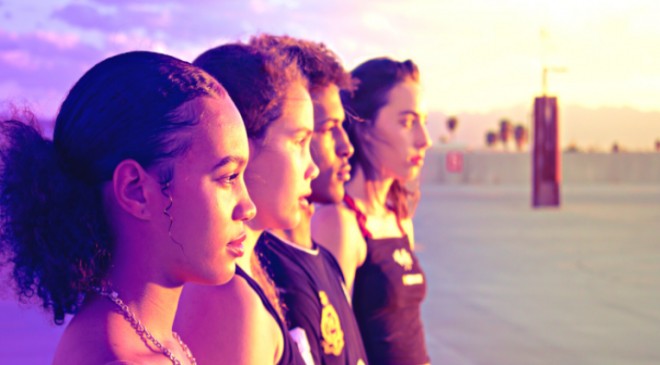 On this, the first day of Mercury direct, several of us will feel something akin to being able to breathe easier. It’s as if a weight has been removed, and it’s almost funny in this way: With Mercury retrograde out of the way, we literally feel better.

So, suppose you are one of the zodiac signs that don’t seem to be having a good day today. In that case, it’s not because Mercury retrograde ends on June 3 — it’s because we have a doozie of a transit to work with: Moon opposition Pluto.

During this transit, we feel wise and smart — we may even start to joke around about things because we’ve convinced ourselves that we are right. The Moon opposite Pluto lets us think that we’re more than we are, and it’s not that we aren’t super-fantastic creatures of love and light, but we may not be all that we say we are today.

One of the biggest wrong moves we can make today is a direct result of the Moon’s opposition to Pluto, which would be how we deal with people we disagree with. There’s no such thing as a disagreement today: there is only “I’m right, you’re wrong.”

And, as we all know, we usually get resented and eventually isolated when we try to show the world how wrong they are. And that’s how this day is going to go down for many.

We will brazenly tell people off, thinking they needed to be told off — for their own good (you know …), and in turn, they will sneer at us and know us as people who are hard to get along with.

Because we think we are right, we will prove that we are more than just wrong, but that we are alone.

Here’s how Friday’s energy affects all three zodiac signs on June 3, 2022, and what makes their horoscopes rough.

Moon opposition Pluto brings out your intolerant side. And while many of your friends know this about you, they’ve come to live with it, anyway. You’re ‘the snob’ to them, but they love you.

Until Moon opposition, Pluto brings out your inner snob to such a degree that you actually end up insulting and offending everyone you care about today.

You just can’t keep your mouth shut, and even when you know you’ve accidentally offended someone to the max, you still can’t shut it.

People associate Gemini with Mercury and communication, but they don’t know that the communication that mostly comes out of you is negative, judgmental, and snobbish. Moon opposition Pluto brings it all into the light. Prepare to spend this day alone.

The last thing you needed was a boost of confidence today because you have a little too much-uncontrolled power when you have confidence.

With the Moon’s opposition to Pluto, that power surge will get you again. As it instills that great feeling of power, you will also get a false sense of righteousness.

This means that you believe your way is the right way and that no other way could possibly carry any kind of importance.

You don’t use this energy for good; you use it to make yourself seem better than others around you. What’s ironic is that those around you will notice this and laugh at you for your silly efforts. Why bother trying so hard to show people that you’re the only person alive who is right? It’s dull, Leo. Just be yourself, don’t worry about being THE BEST all the time.

You are quite good at sticking with what you believe in, and the problem here is that not everyone believes what you say. And, you have some extremely far-fetched ideas, which are, indeed, quite anti-social. You don’t expect to be understood, and with the Moon’s opposition Pluto, you most definitely won’t be.

But don’t be surprised if today doesn’t feel too good because all you believe in is about to be challenged. And not only challenged but put down and belittled.

That’s how this day is going to feel for you, Aquarius. Everybody gets to be the weirdo but you, and you are uncomfortable with that.