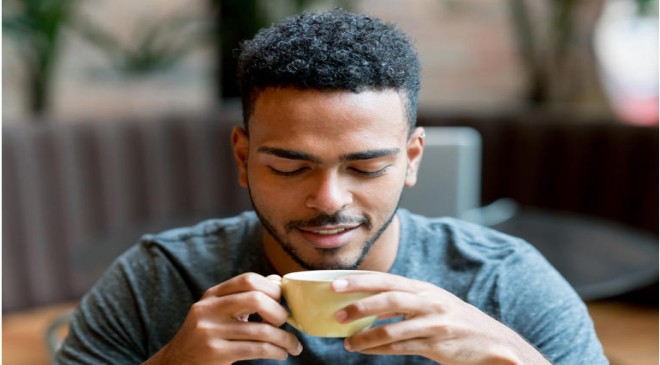 Your daily coffee habit may help you live a longer, healthier life, even if you add sugar, according to a study recently published in the Annals of Internal Medicine.

Researchers from Southern Medical University in Guangzhou, China, looked at data on coffee habits and health from more than 171,000 residents of the UK, who didn’t have cancer or heart disease at the start of the study, over a period of seven years.

Previously, evidence has suggested coffee drinkers live longer — the researchers in China aimed to test whether that was true even when people add sugar to their daily brew.

They found that people who regularly drank unsweetened coffee were 16-21% less likely to die during the study than their peers who didn’t drink coffee.

And study participants who drank between one and four cups of lightly sweetened coffee per day were 29-31% less likely to die during the study, according to the data.

Outcomes were less clear, the researchers found, for participants who used artificial sweeteners, which have seen similarly mixed results in previous research. Some experts and evidence say these products can be a safe, healthy swap for sugar, according to the Mayo Clinic, while others raise concerns about possible associations with cancer or metabolic health issues.

However, the evidence doesn’t necessarily endorse highly sugary coffee drinks as healthy, according to an accompanying editorial by Harvard professor Dr. Christina Wee on Southern Medical University’s study. Participants added about a teaspoon of sugar per cup, on average, which much less than the amount of sweetener typically found in prepared or blended coffee drinks.

The findings are supported by previous evidence that coffee is generally beneficial for longevity, no matter how you drink it.

Coffee has evidence-based benefits for mental and physical health, with few side effects in moderation

Coffee — and its main ingredient, caffeine — has been extensively studied, with a wealth of data suggesting it’s not only safe in moderation, but good for your health.

Previous studies suggest coffee drinkers live longer because they have a lower risk of illnesses like heart disease, cancer, and diabetes.

Caffeine can also increase mental focus and also benefit brain health, particularly as we age, and appears to be linked to a decreased risk of Parkinson’s disease. The beverage is also tied to a lower risk of depression and suicide.

You can have too much caffeine, however. Doses of more than 400 milligrams of caffeine (more than about four to five cups of coffee) can cause minor side effects like anxiety, jitters, rapid heart rate, and sweating, according to the Mayo Clinic.

But for the average coffee drinker, having up to five cups of coffee spread through the day, it’s unlikely the habit will result in any major side effects.

Beyond caffeine, coffee contains a huge number of other compounds that could positively influence your health, including polyphenols, which research shows can reduce inflammation, improve gut bacteria, boost metabolism, and moderate blood sugar.