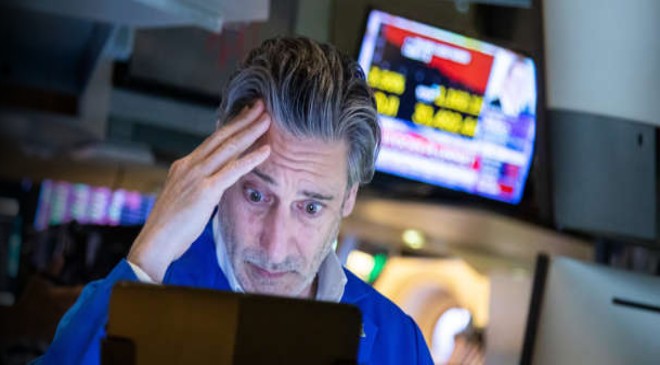 From billionaire investors to former Federal Reserve officials, recession predictions have flooded in since the start of the year, but despite the persistent headlines, many on Wall Street aren’t buying it.

Bank of America Research economists say consumers shouldn’t expect a recession in 2022; instead, they should prepare for a growth slowdown.

Why? They said it’s good news that the major shocks to the global economy that have hit this year weren’t “synchronized,” namely, the war in Ukraine, supply-chain issues, China’s COVID-19 lockdowns, and central bank interest rate increases.

The investment bank’s team, led by the Head of North America Economics Ethan Harris, argued in a Friday research note that the drag from China’s COVID-19 lockdowns will be short-lived, supply chain problems are “past their peak,” the energy crisis caused by the war in Ukraine is mostly behind us, and central bank tightening will be “more of a problem next year.”

“In sum, there are a number of risks to growth across the world, but if the shocks are not synchronized then they are more likely to create an extended period of global weakness rather than a concentrated recession,” the economists wrote.

Harris and his team see U.S. GDP growth falling to 2.6% this year and 1.5% in 2023, but argue inflation will moderate from current levels and the economic slowdown will largely be a result of the Federal Reserve raising interest rates. That means it will be easier to reverse if a recession rears its head.

“It is easier for central banks to manage slowdowns if they are the cause of the slowdown,” they noted.

The economists also took the opportunity to hit back at ultra-bearish recession predictions on Wall Street.

“The nasty sell-off in the equity market seems to have brought the perma-bears out of hibernation. By some accounts, only two outcomes are plausible: mild or major recession,” they wrote. “Our base case remains an extended period of weak growth, and we think any recession is likely to be mild.”

A retail slowdown, not a collapse

In a separate research note, the same team of economists broke down why they believe the recent earnings misses from retailers like Walmart and Target, which shook Wall Street last week, don’t indicate an impending economic downturn.

They argue that investors should be cautious diving into retail firms’ stocks because “pricing power will shift from firms to workers” over the coming year as consumer spending moves from being goods-focused to services-focused.

The change in spending patterns will make it harder for retailers to pass on rising costs, the economists say, but a slowdown in earnings doesn’t mean the economy will fall into a recession.

“The weakness in retail earnings seems more a confirmation of macro trends than a signal of serious trouble for the overall economy,” the Bank of America team wrote.