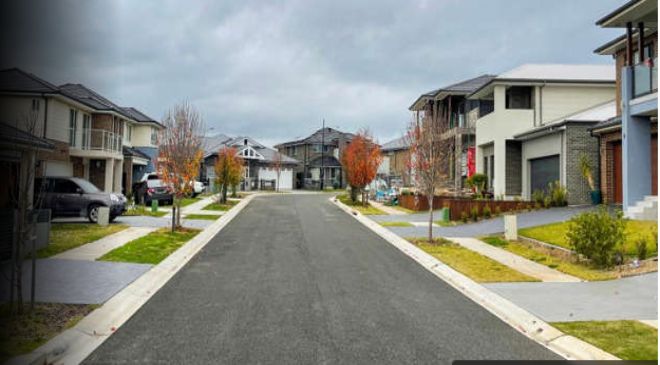 If you’re buying a home right now, chances are you’re also seeing some daunting headlines about inflation and record-high home prices. You might also be looking at your bank account and wondering how you’ll pull this off. Wages aren’t increasing at a pace that can help renters become homeowners: A recent Bankrate survey shows that the top reason renters don’t own a home is not having enough income.

There’s no question it’s a challenging time to buy a home. However, there are some areas of the country where the cost of living makes budgeting a bit less stressful and becoming a homeowner a bit more doable, even as the pace of inflation feels like a runaway train.LightbulbKey housing and inflation statistics

Top 10 housing markets based on cost of living

To find the most affordable place to call home, let’s take a look at the 10 states with the lowest costs of living based on the Missouri Economic Research and Information Center’s analysis of data from the Council for Community & Economic Research’s most recent composite cost of living index. The index includes data on food, housing, utilities, transportation, healthcare and miscellaneous goods and services.

A lot of factors impact the movement of mortgage rates, and the rising cost of living does play a small role. Since rising inflation lowers borrowers’ purchasing power, lenders consider it as they adjust their rates.

However, cost of living is ultimately further down on the list of what impacts mortgage rates. Federal Reserve decisions and big economic news about unemployment numbers or GDP growth are much bigger factors. Additionally, you have a say over your mortgage rate with your credit history, debt-to-income (DTI) ratio and other personal finance indicators.

FAQs on cost of living

There’s (potentially) good news and bad news: A UBS analysis proposes that inflation might have peaked in March 2022, so price increases could start to look less overwhelming over time. Buying a home is still going to be pretty tough, though. While prices are not expected to accelerate at the record-breaking pace of the past two years, part of that is due to the fact that borrowing money isn’t going to be so cheap anymore. After mortgage rates hovered near record low rates throughout 2020 and 2021, they are currently above 5 percent, with some experts projecting that they will cross the 6 percent threshold later this year.

Understanding what’s next for inflation and interest rates is challenging, even for economists. Rather than trying to study every move in the market, take a look at your budget and explore more affordable places to build equity as a homeowner. It’s also worth considering whether you should buy a house now or wait.