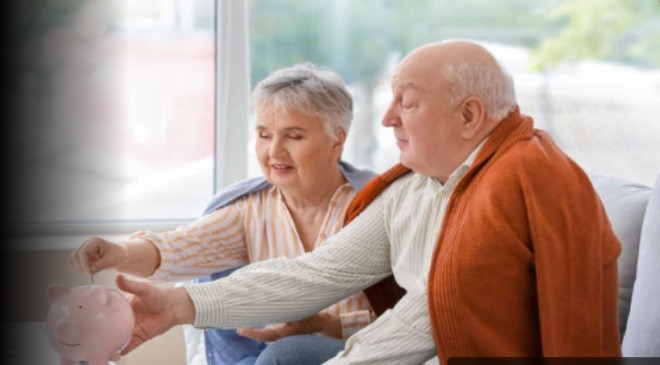 In January, Social Security benefits increased by 5.9% to reflect the rise in prices throughout the economy last year. It was the largest increase in benefits since 1982.

The boost in benefits in January 2023 is likely to be even larger, however.

The calculation of benefit increases is based on changes in the Consumer Price Index for Urban Wage Earners and Clerical Workers (CPI-W) from September to September each year. So, we are now a little more than halfway through the next cycle.

Inflation has been even higher this past six months than it was last year, and the CPI-W has already increased by 4.1%.

If inflation does not come down, we are on a path to see Social Security benefits increase by 8% or more next January.

The importance of indexing for inflation

These changes highlight the importance of indexing Social Security benefits to account for inflation, especially when retirees otherwise rely on fixed incomes. Low interest rates in recent years have reduced the income that many retirees depend upon.

It is interesting to contrast the situation today to the situation in the early 1980s, when inflation was also high. In 1981, the Social Security Administration announced that benefits would increase by 11.2% the next year. In May 1981, the interest rate on three-month Treasury bonds — a good indication of overall interest rates for savers — had reached a high of 16.3%, almost 5% higher than the adjustment in Social Security benefits.

By comparison, in March 2022, the rate on three-month Treasury bonds was 0.44%, about 5 percentage points lower than the last adjustment in Social Security benefits. So, the situation for retirees today is very different than it was in the 1980s, when fixed-income investments paid much higher returns.

As the Federal Reserve raises short-term interest rates to fight the present inflation, the situation should change and savers should see higher returns on their savings accounts. But it is unlikely that these bank interest rates will move up quickly.

While the indexation of Social Security benefits is imperfect — adjustments in benefits lag the increase in prices — it is still an especially important source of purchasing-power support for retirees in the present environment, where inflation is high and interest rates are low.

(Note: During the early 1980s, the government imposed a ceiling on the interest rates banks could pay on deposits. So, people who had money in bank accounts did not receive these high rates, but money market funds did pay such high rates. Those constraints on bank rates no longer exist.)