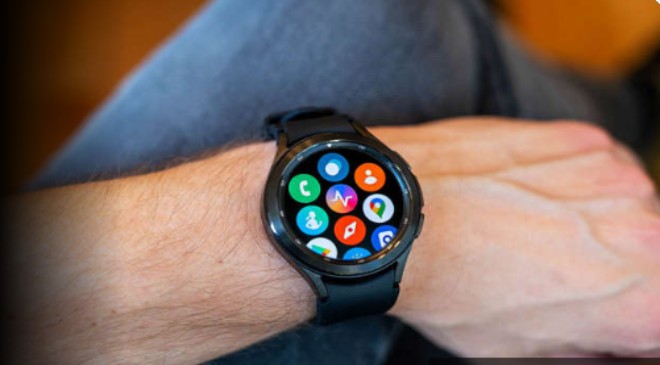 There was one notable omission when the Samsung Galaxy Watch 4 lineup launched last year: Google Assistant. As for when it would arrive, Google and Samsung have avoided giving firm dates, but there was reason to hope the digital assistant might arrive sooner than expected. Earlier today, Verizon update logs for both the Galaxy Watch 4 and Galaxy Watch 4 Classic indicated Google had arrived in an update. However, Google has told The Verge that this is not the case.

“To confirm, Assistant is not rolling out to Galaxy Watch 4 and we don’t have an update on timing,” Google spokesperson Ivy Hunt told The Verge in an email.

The Verizon update logs, which were first spotted by 9to5Google, refer to a software update released today. As for Google Assistant, the logs say, “If you have Google Assistant downloaded, it will show up in the settings menu under ‘Google Accounts.’” There’s also a grainy screenshot showing that you can head to Settings > Google > Google Assistant to access setting toggles for the wake phrase and speech output.“To confirm, Assistant is not rolling out to Galaxy Watch 4 and we don’t have an update on timing.”

Despite the report, The Verge was unable to confirm the update ourselves. We checked our Bluetooth and Wi-Fi review units, and no Google Assistant update had arrived. We also checked the Google Play Store. Nothing there, either. Given Google’s comment, it appears this whole thing may have been a big ole error.

We’ve reached out to Verizon and Samsung for further clarification but did not immediately receive a response.

The Galaxy Watch 4 lineup still comes preinstalled with Bixby, Samsung’s own digital assistant. Bixby is… Bixby. While some Samsung users don’t mind Bixby, others have loudly expressed their distaste. Regardless of your feelings, Bixby is nowhere near as popular as Amazon Alexa, Siri, or Google Assistant. Meanwhile, Google Assistant has long been one of the most useful Wear OS features.

These are major reasons why Google Assistant’s arrival on Wear OS 3 is one of the most anticipated updates for the platform. While it’s not coming today, there’s a chance we might hear something at next month’s Google I/O. That said, Samsung was purposefully vague when it reassured users in February that Google Assistant would be available “in the coming months.” At least that part doesn’t seem to have changed.