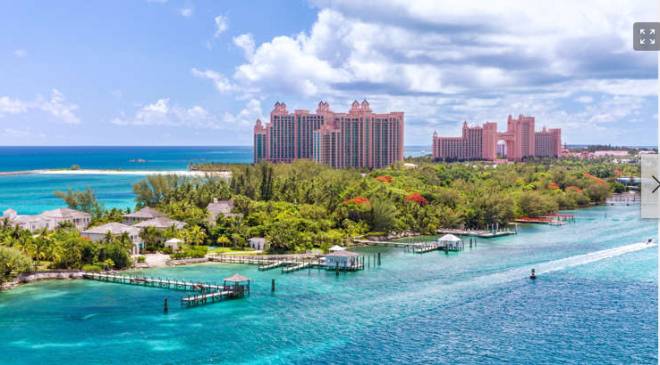 The Latest Travel Advisories Around the World

The U.S. Department of State was once again very busy during the month of March, issuing dozens of updated travel advisories for countries all over the world ranging from Level 1 (exercise normal precautions) to Level 4 (do not travel). While COVID-19 continues to be the primary threat to international travelers in the eyes of U.S. officials, crime, terrorism concerns and Russia’s ongoing invasion of Ukraine are other leading risks that the department is listing for why travelers should avoid, reconsider or exercise an increased level of caution during their next trip overseas. Here’s a look at some of the most significant travel advisory updates that travelers may have missed over the past month.

Updated travel advisories for March were few and far between up until the first Monday of the month. However, in one of 15 advisories published on March 7, the State Department advised Americans to “reconsider travel” to the United Arab Emirates in the Middle East due to COVID-19 in addition to the threat of missile or drone attacks.

New Zealand remains at the State Department’s highest level (Level 4: Do Not Travel) heading into April, with officials asking Americans to avoid visiting without prior authorization from the New Zealand government as entry restrictions are in place due to COVID-19. Nonetheless, the country is about one month away from reopening to Americans.

Joining New Zealand, Thailand is among the majority of countries around the world that have received a Level 4 travel advisory from the State Department due to COVID-19 this spring. The popular Asian country has reopened to fully vaccinated travelers and will implement a new tourism fee in April.

In one of 17 updates issued on March 14, the State Department advised Americans to reconsider travel to the British Virgin Islands due to COVID-19. Despite the latest advice, the destination has eased entry protocols in recent months and recently debuted a revamped website.

The State Department continues to advise travelers to reconsider plans to visit the Dominican Republic due to COVID-19 and to exercise increased caution in the Caribbean country due to crime. However, tourist destinations tend to carry less risk. “The development of a professional tourist police corps, institution of a 911 system in many parts of the country, and a concentration of resources in resort areas means these tend to be better policed than urban areas like Santo Domingo,” the March 14 advisory states.

“Reconsider travel to the Turks and Caicos Islands due to COVID-19,” the State Department warned in a March 14 update. “Exercise increased caution due to crime.” The Caribbean destination updated entry protocols at the start of the year as the region becomes more accessible more than two years into the COVID-19 pandemic.

While the State Department is recommending that Americans reconsider travel to Mexico due to COVID-19 this spring popular tourist areas within the Yucatan and Baja California Sur such as Cancun and Los Cabos receive lower advisories at Level 1 (exercise normal precautions) and Level 2 (exercise increased caution), respectively.

In one of just two updates published on March 22, the State Department asked Americans to reconsider travel to Colombia due to crime, terrorism and COVID-19. Visitors are also advised to exercise increased caution due to civil unrest and the potential threat of kidnapping. Some areas, specifically the Arauca, Cauca and Norte de Santander Departments have increased risk, the department warns.

Travelers will be happy to learn that the Bahamas is among the few overseas destinations listed at a Level 2 heading into April. Currently, the State Department encourages travelers to exercise increased caution when visiting the islands due to crime and COVID-19.

As of March 28, the State Department is asking Americans to reconsider travel to Jamaica due to crime and to exercise increased caution on the island due to COVID-19. Officials note that some areas have increased risk when it comes to crime, including some parts of Kingston and Montego Bay. Within the latter, the State Department advises against travel to Canterbury, Flankers, Glendevon, Mount Salem, Norwood, Paradise Heights and Rose Heights.

Both Russia and Ukraine are at a Level 4 due to the former’s military invasion of the latter and COVID-19 as of March 29. The State Department warns of not only active armed conflict but the singling out of U.S. citizens in Ukraine and Russia by Russian government security officials. “The U.S. Department of State suspended operations at U.S. Embassy Kyiv, effective February 28. All in-person consular services in Ukraine are suspended until further notice,” officials state.