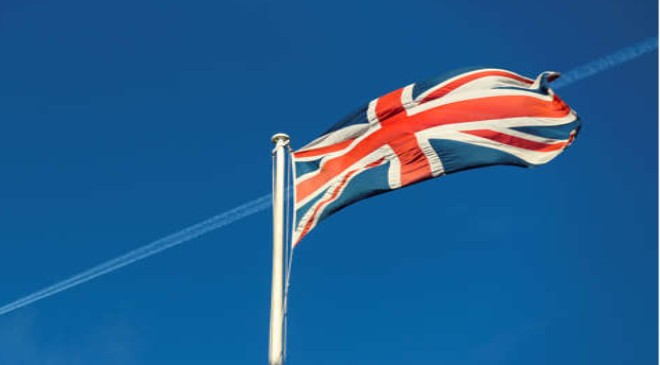 LONDON (Reuters) – Britain unveiled on Wednesday new aviation sanctions giving it the power to detain any Russian aircraft and banning exports of aviation or space-related goods to Russia.

Britain will also strengthen its ban on Russian aircraft, making it a criminal offence for any to fly or land in the United Kingdom.

“Banning Russian flagged planes from the UK and making it a criminal offence to fly them will inflict more economic pain on Russia and those close to the Kremlin,” foreign minister Liz Truss said.

The foreign office said it would lay new legislation on Wednesday to implement the measures, which also include a power to remove from the British aircraft register any aircraft belonging to sanctioned Russian individuals and entities.

The new measures would also prevent aviation and space related exports including insurance and re-insurance.