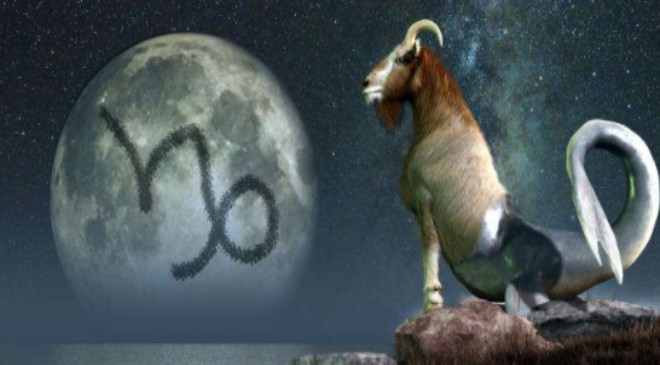 While many of the stereotypes common to each of the zodiac signs—like Capricorn being goal-oriented and Aries being ambitious—can hold true for many, there are also many common misconceptions for each sign. Of course, we’re all unique humans, and astrologically, our entire natal charts—not just our sun sign—play into who we are as people. (This might also help explain why you don’t necessarily identify with your sign.) But according to astrologers, for five especially misunderstood zodiac signs, widely held beliefs about who they are, according to their sign, just don’t land.

For Gemini, Cancer, Leo, Virgo, and Scorpio, astrologer Adama Sesay says the popularization of viral astrology memes and emphasis on zodiac compatibility—which can incorrectly lead folks to believe some signs are at odds with them—may have played a role in spreading these misconceptions.

“There’s a shadow side to all signs and there’s a light side to all signs,” Sesay says. But with these strong signs in question, beliefs about certain shadow qualities being constant have incorrectly come to be synonymous with their total essence.

Below, find two astrologers’ input for why these five are the most misunderstood zodiac signs and why.

5 of the most misunderstood zodiac signs and why, according to astrologers

When people think of Gemini, says Sesay, it’s possible that they immediately conjure someone who’s “two-faced or has double personalities.” This misconception that Geminis are defined by this possible shadow trait likely originates from it being the sign of the twins, but even so, it disregards one of Gemini’s biggest strengths: communication.

“Geminis are intelligent with communication and they’re creative with their words,” Sesay says. So while Gemini might be “intellectually fluid,” Sesay adds, it’s not necessarily the case that they’re maliciously duplicitous people, and for that, they’re an often-misunderstood sign.

Many people might think of Cancers as being overly emotional, says astrologer and social worker Monisha Holmes, MSW. The reason that Cancers are one of the most misunderstood zodiac signs, Holmes adds, is that folks often mistake them for Cancer moon signs. Because the moon rules our emotions and is the planetary ruler of Cancer, people with that placement do tend to have many emotions.

But that’s not entirely true of solar Cancers. “I think that people don’t realize Cancers are very receptive,” says Holmes. “Cancer suns can end up being really positive people, very optimistic people. They get this stereotype of being very babyish, but in reality, they can be very nurturing and end up taking the role of a caregiver.”

According to Holmes, some people might think of Leos as being “desperate for attention,” which she considers “unfair because they start to write Leos off as needy.” What’s actually going on with Leos, says Holmes, is that “they work really hard to be the best so people can depend on them.”

When you take into account that Leo’s ruling planet is the sun, Holmes says it may be easier to understand that they’re not actually trying to show off or suck up all the energy in the room: They might just feel the same sense of responsibility to nurture people that the sun has to nourish our solar system’s life.

“Nitpicky, perfectionist, kind of boring,” are the words Sesay uses to describe the misconceptions surrounding Earth sign Virgo. She adds that the confusion here is likely caused by people not knowing why Virgo does these things or may present in these ways. Spoiler alert: It comes from a pure place.

While when a Virgo does nag, it might seem like it’s just for nagging’s sake, that’s not the case. According to Sesay, they actually want to help people be their best selves. “Virgos are naturally talented at being able to fix something,” says Sesay. “Virgos are here to improve things.”

Scorpio might be the most misunderstood zodiac sign, says Sesay, because the sign “rules over death, rebirth, and transformation, and those are all heavy things for people to deal with.” In practical terms, adds Sesay, this means that Scorpios are regularly reinventing themselves, which may sometimes mean severing ties with people to whom they no longer feel connected. Because this is an ongoing cycle for Scorpio, folks might see them as “vindictive or ruthless,” adds Sesay.

To break free from this misconception, then, it might be helpful to remember that Scorpio is a sign that constantly works toward being better. That may involve getting to know people on a deeper level, which can feel intense, but intense isn’t necessarily negative. “Scorpios could end up being people who really want to get to know people, really want to understand people, and really want to have this mutual exchange of opening up.”