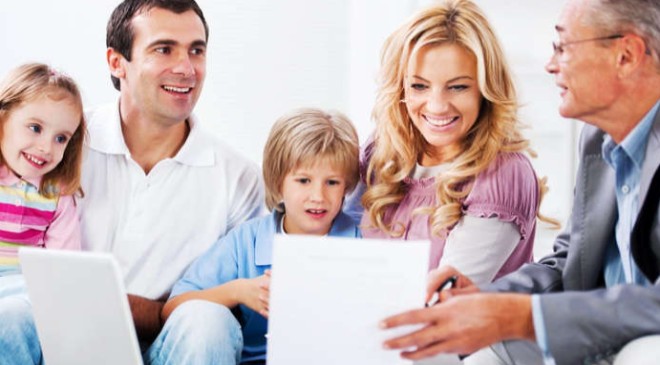 Arya Singh, 21, is a senior at Yale University who has spinal muscular atrophy (SMA), a progressive degenerative motor neuron disease that is often considered life-limiting. As a child, she was enrolled in clinical trials for several new treatments for the condition. Recently she wrote a children’s book, “Courageous Calla & the Clinical Trial” to help other children like herself who might need to be enrolled in clinical trials. In honor of Rare Disease Day, she shares with TODAY what it’s like to live with a rare disease and be a research participant.

When I was about 1, I started walking with a stiff gait and stumbling quite a bit. Soon after my parents noticed that I stopped meeting childhood milestones. Worried, they took me to the doctor to learn more. A month before my younger brother was born, my parents discovered why I struggled: I had SMA and it was ultimately a fatal condition.

At the time, there were no real treatments and little research being done on SMA. My parents felt devastated and hopeless. But they turned their fear into action and helped create the SMA Foundation to fund research and encourage better treatments.

For years, though, we waited for developments. SMA mostly impacts people physically and I thrived at school, getting good grades and making friends. When one of the first potential treatments for SMA started its clinical trials when I was 10, I joined it. As a kid this sometimes felt daunting. I needed to routinely undergo spinal taps to receive the medication, which felt annoying and painful. I often missed school and would experience spinal headaches from when fluid from the spinal tap leaked. The only way to reduce this pain is by lying down. So while my friends were having play dates or riding bikes, I was prone on my back.

On my 12th birthday, I was waiting for a surgery, crying to my mom that I didn’t want to be in the hospital for my birthday. She hugged me and reassured me but also noted that this treatment was the best gift I could receive. That moment has been etched into my memory. It feels physically tough and invasive to be involved in research. It was the background to my childhood. Yet, I felt grateful. While this treatment caused pain and disrupted my childhood, it also slowed the progression of the symptoms. It’s hard as a child to balance feeling gratitude when the treatment includes pain and inconvenience.

Oddly enough, though, this moment defined what I wanted to do with my life. I realized I wanted to improve clinical trials for patients and providers.

When I was in high school, though, another medication, risdiplam, entered clinical trials and I enrolled in it. This time the treatment was an oral medication. It felt like a relief to not need regular spinal taps. Finally, it felt like I could live a life beyond SMA. The timing couldn’t have been better — I was a junior in high school considering college and being able to take a pill to manage SMA felt less intrusive. It gave me so many options.

Being part of clinical trials has transformed my life. Fear, hopelessness and worry characterized the first half of my life. The second half of my life has been one of hope and opportunity.

© Courtesy Arya SinghThe 1st clinical trial Arya Singh participated in involved delivering the drug by spinal tap. That could cause a unique type of headache that felt better by lying down, how Singh spent a lot of her childhood. (Courtesy Arya Singh)

Both drugs I have received are aimed at keeping patients at the level of functioning that I had. So children who receive it after first diagnosis, for example, would experience as severe symptoms as they had at the time. Someone who started receiving it when they were 17, like me, would have the same strength they had when they started the treatment. Risdiplam, though, seems to be boosting my strength. Having SMA means my lungs are weaker than someone without this condition. When I get a cold, it often turned into pneumonia because I couldn’t cough strongly enough to my lungs. Since starting this new medication I haven’t had pneumonia because my cough is stronger. There are also mundane ways in which I’m tougher, such as being able to pick up a textbook or open a water bottle with ease. Instead of hoping to stay at baseline I’m improving. It’s been humbling and surprising.Clinical trials can be painful and rough for patients. Yet for me, it’s been worth it. Clinical trials have extended my life and allowed me to live beyond SMA. Being a part of research also influenced my life because it helped me understand the mark I want to make on the world. It has really been a blessing in disguise.

My parents often stressed that I was limitless. Any dream I had I could do. But doing anything meant I needed to be healthy and strong. So taking the risk of being involved in clinical trials felt worth it for me. This medication allows me to spend more time doing things I love, not focused on simply surviving. I can now thrive and help other people through my career.

I’m just one person who benefited greatly from being involved in clinical trials. Not everyone will have the same positive experiences. Still, I hope my story inspires in in people with rare diseases to dream and hope for better treatments for their diseases.